Bonfire, a motion design and integrated media company, has announced that Mark Coleran has come on board as design director. Coleran is one of the most high profile designers of Fantasy User Interfaces (FUIs) for feature film and will leverage that experience to bring FUIs into real-world production for Bonfire’s roster of technology clients. 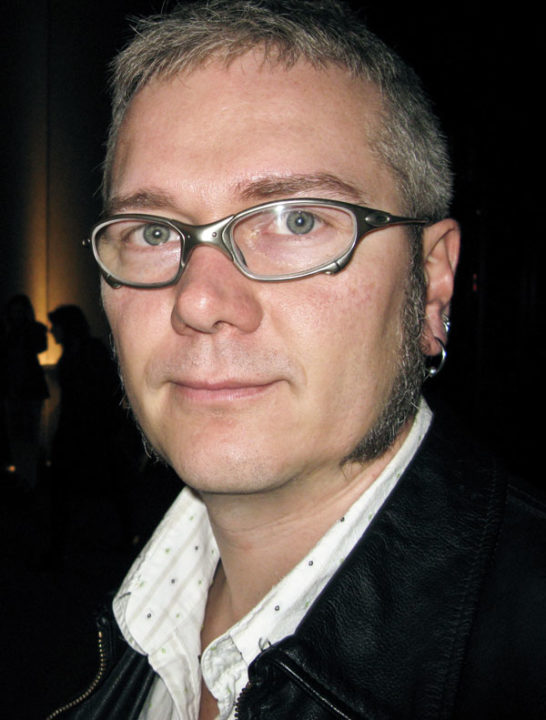 “The user experience design part of the Bonfire business has grown exponentially in the past year, which has necessitated the need to bring on board someone like Mark,” said Sonder-Patchin. “He’s one of the most influential artists working in FUI design, so he brings a wealth of experience and an understanding of user interaction that combines both the psychological and aesthetic perspectives.”

“Mark’s gifted whole picture approach to FUIs often solves real world problems that are becoming more fact than fiction,” added Silverman. “With software and hardware speeds ever increasing, designers like Mark are finally able to execute on experiences that, in years prior, were purely sci-fi. We can’t wait to apply Mark’s ideas to Bonfire’s real world projects.”

Coleran’s contributions to motion graphics and user interface design have been acknowledged as highly influential by many designers. Before joining Bonfire, Coleran spent three years as Director of Human Interaction & Visual Design at Gridiron Software in Ottawa, where he created the UI for the award-winning workflow application Flow. While responsible for countless broadcast titles and promos through companies in London such as Useful Companies and Double Negative among many others, it’s Coleran’s work designing computer interfaces for the big screen that have made him the go-to artist for major Hollywood productions. Coleran’s lengthy resume includes wildly imaginative and futuristic computer interfaces for 27 movies, including “Transformers,” “The Bourne Ultimatum,” “Children of Men,” “The Island” and “Mission Impossible 3.”

Passionate about the art and craft of FUI, Coleran has spoken widely about the topic at design conferences and with news outlets such as NPR, CBC, Gizmodo and Venture Beat. He also shares his views on design theory and practice on his personal blog: http://blog.coleran.com

“I’ve admired Barry’s work since his days at Apple, and we’ve stayed in touch throughout the years,” said Coleran. “When he and Bonfire’s Matt Silverman contacted me about the design director position at Bonfire, the description was ideal, as it bridged the worlds of motion graphics, software design and interactive work. There is an immensely talented brain trust at Bonfire and its sister company Phoenix Editorial. I’m thrilled to make my move to San Francisco and take what Bonfire’s been doing in the motion graphics realm and expand that with new UI offerings to offer something no other company can.”