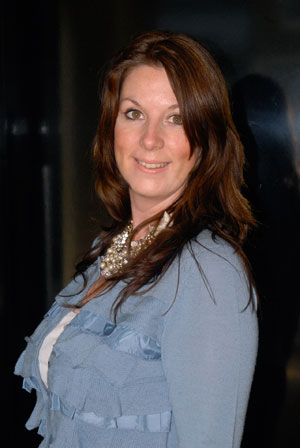 Hughes is a heavyweight VFX producer with extensive CG knowledge; she has valuable transatlantic experience, a string of award winning commercials under her belt and an impressive client list.

Her latest role was as executive producer and director of production for LA-based Method Studios.   Hughes’ client list includes Modernista!, TBWA\Chiat\Day, BBDO, Crispin Porter + Bogusky, 180 and Wieden + Kennedy. She has produced VFX for many award-winning campaigns, the most notable of which include: Ivan Zacharias’s Honda Impossible Dream, Dante Ariola’s Johnnie Walker Human and more recently, Guy Ritchie’s Nike The Next Level.

Framestore MD, Helen Stanley, described Hughes as a very talented producer. “She has a wealth of experience, having worked with many A-lister directors and agencies on memorable campaigns,” said Stanley. “She’ll be producing some of our biggest VFX briefs, most of which will involve extensive CG. So she’ll be a real asset to Framestore, especially to our ever-growing CG department.”