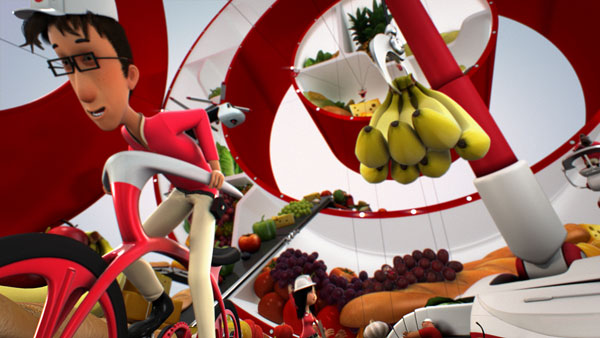 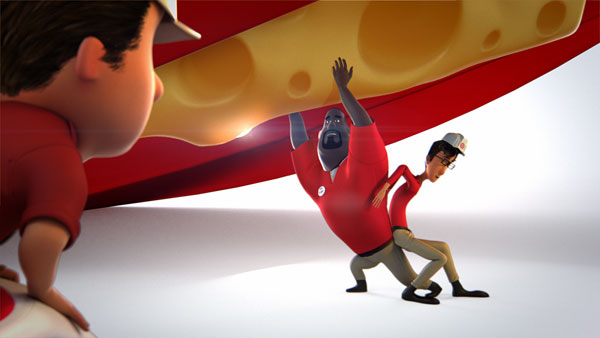 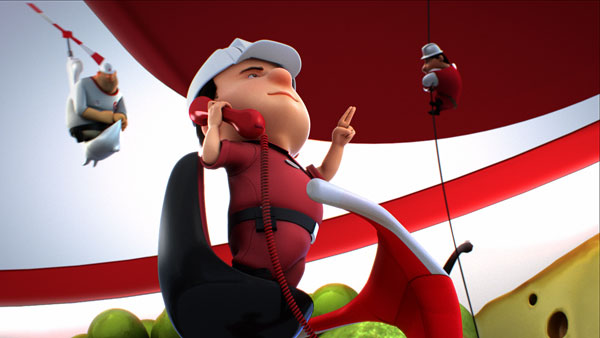 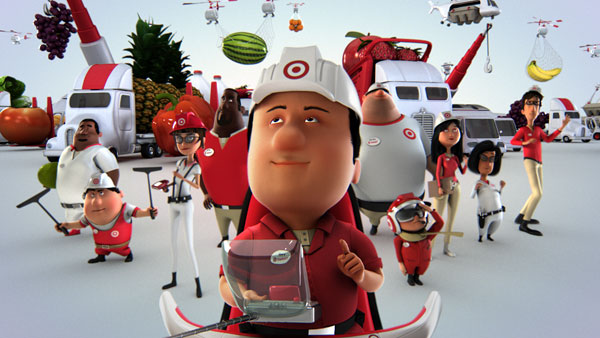 See more by Motion Theory on Fired By Design