DAZ 3D has extended its line of photo-real environment creation tools with the availability of Bryce 7, Bryce 7 PRO and the Bryce 7 Personal Learning Edition (PLE). 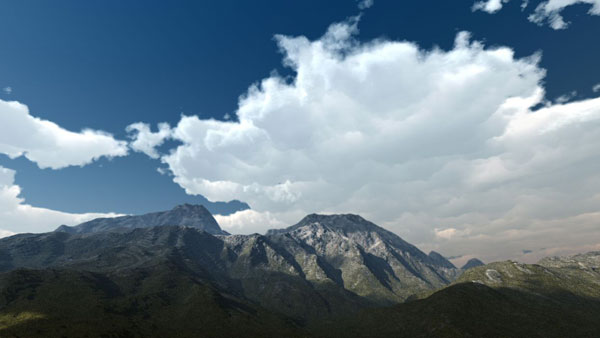 Working directly with the DAZ 3D community, Bryce 7 was inspired by the unique needs of professional artists, game designers and 3D enthusiasts alike. With three specialised versions, the company claims that Bryce is better able to cater to users’ needs and skill sets. With advanced abilities to edit terrain, develop real-world lighting and create authentic environmental textures, Bryce has always been recognized as a high-quality, yet affordable, 3D solution that is ideal for achieving highly realistic imagery.

Bryce 7 PLE
Ideal for those new to Bryce and the world of 3D, DAZ 3D now offers a PLE of Bryce 7. Incorporating all feature capabilities of the standard version of Bryce 7, the PLE is offered at no cost for non-commercial project usage.

“The advent of the PLE is perhaps the greatest milestone met with the release of Bryce 7,” says Dan Farr, founder and CEO of DAZ 3D. “Now it is possible for every artist to access the full features of one of the most renowned 3D applications in the world, completely free of charge.” 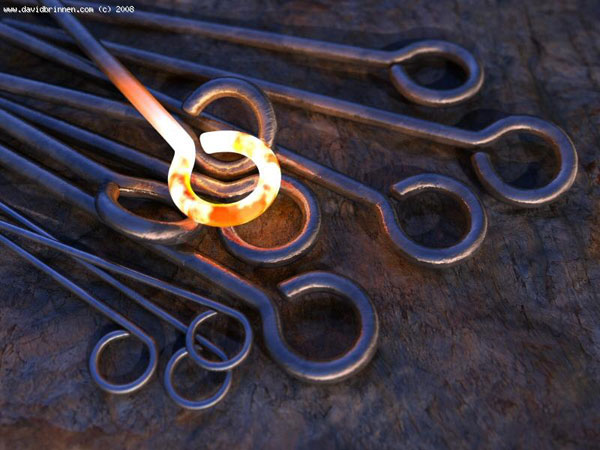 Bryce 7
Artists utilizing Bryce 7 will gain the ability to easily incorporate 3D models made in Google SketchUp or Electronic Arts’ Spore Creature Creator into their pipeline. This direct import option, created specifically for Bryce 7 workflows, streamlines integration and eliminates cumbersome tweaking, utilizing new import and export options for both the COLLADA and FBX file formats. Bryce users can now also export their amazing environments for use in a variety of other tools and 3D applications.

Additionally, the DAZ Studio Bridge within the Bryce pipeline has been re-designed to transfer models from DAZ Studio 3, into Bryce 7 with less overhead and greater ease. Even complex layered 3D figures and accessories now seamlessly import into Bryce 7.

Bryce 7 PRO
In addition to the new data exchange available in Bryce 7, professional artists utilizing the Bryce 7 PRO toolset will also experience the software’s new Instancing Lab. Allowing users to copy individual objects or user-defined object sets, the Instancing Lab makes it possible to create larger, more realistic scenes than ever before. Controls for distribution, orientation, density and divergence allow for extremely realistic results and instancing is now handled through a brush that includes controls for scale, rotation, random seed and proportion.

The full version of Bryce 7 Pro is available in both Macintosh and Windows formats via the DAZ 3D website, and is regularly priced at USD $99.95. Licenses for the standard version of Bryce 7 are available for USD $29.95. Special discount pricing will be offered for a limited time in the www.DAZ3D.com online store.

Access the free, non-commercial license for the Bryce 7 PLE 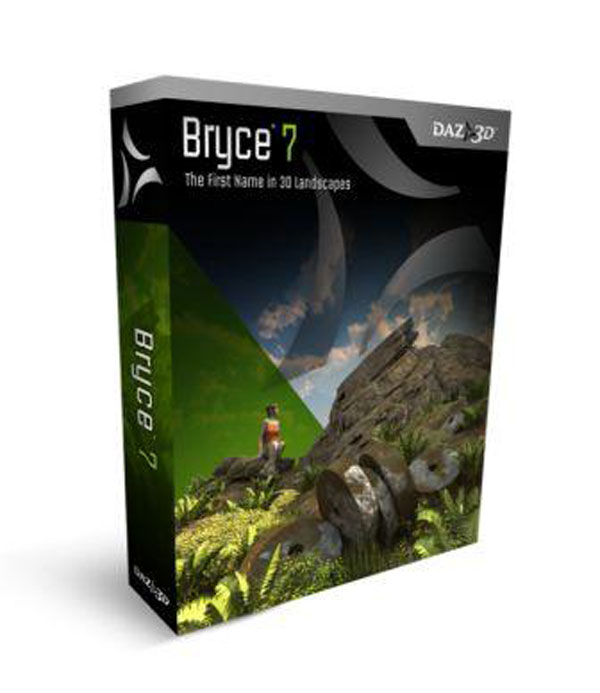