Framestore has announced a new high-profile film hire in the shape of Steve MacPherson as CTO, VFX. 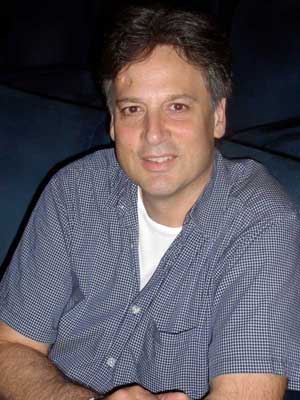 The Oscar-winning visual effects company said the new role had been developed to ensure Framestore continues to maintain and grow its position ahead of the film technology curve.

MacPherson brings an unrivalled wealth of VFX technology experience, having worked for both VFX houses and technology innovators. His formative years were spent at NASA with supercomputer company, Cray Research; his most recent role was as senior manager and production specialist at leading software developer, Autodesk. In between, MacPherson helped found Polygram’s film VFX facility, Double Negative. He has also held production and infrastructure development roles at Jim Henson’s Creature Shop and MPC.

Framestore’s CEO, William Sargent, said MacPherson’s combination of high performance computing, post-production and software development expertise would take Framestore’s film VFX to the next level. “Steve’s addition to Framestore will keep us one step ahead of the competition at a time when our film department is working on features for the likes of Scorsese and Spielberg.”

“Framestore continuously pushes and blurs the boundaries between post and production,” said Steve MacPherson. “As someone who has always loved film, I’m thrilled to be joining William [Sargent] and the great creative team he has assembled. As a technologist I’m looking forward to rolling up my sleeves in one of the most powerful privately owned computing environments in Europe.”

View work by Framestore on Fired By Design