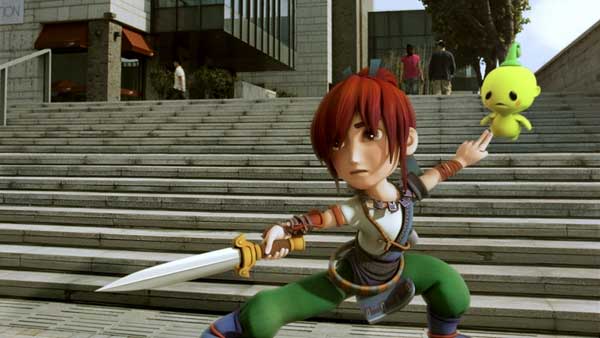 The first spot brings Fantasy Westward Journey to life in the real world, featuring Chou, sitting on the steps of the Shanghai Everbright Convention and Exhibition Center, playing the game on his laptop computer as others pass by. 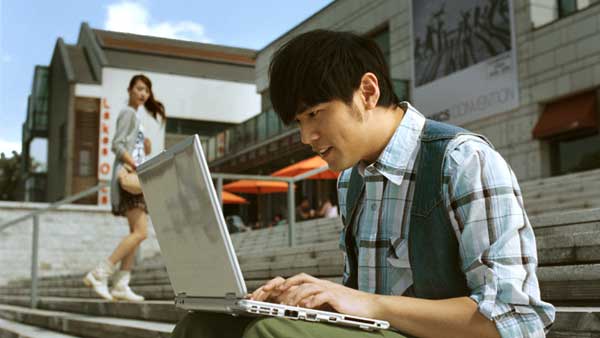 Soon, Chou and the strangers around him transform into videogame characters and battle each other on the streets.  A second promo spot features the videogame version of Chou performing some of his famous dance moves.  For the agency, creative director Fei Wei and art director Kevin Huang led the project. 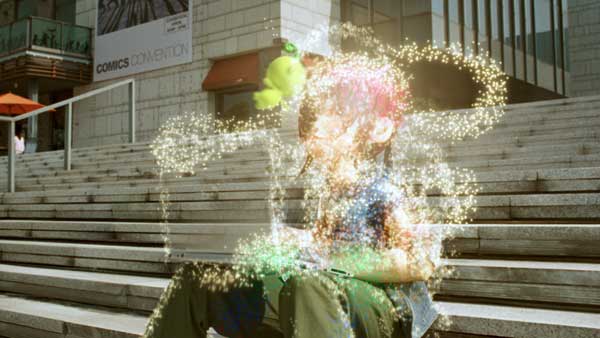 Serving Wong and director of photography Terry Shen as the production company for the project, in partnership with Lunar Films’ executive producer Ken Yap and producer Ace Tan, Nathan Love’s team was involved from the pre-production stage. This involved helping select locations, planning the shoot, and leading all the animation. 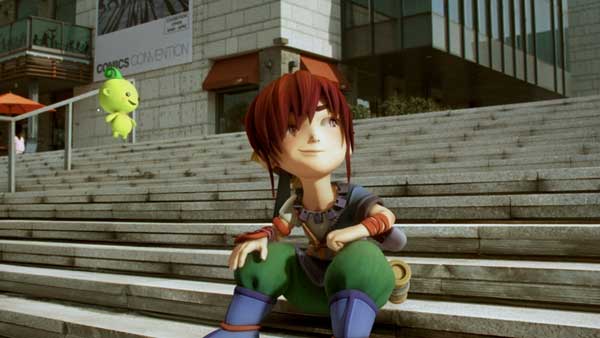 “This is our first spot involving live-action visual effects with a combination of CG characters and animation,” said Joe Burrascano, Nathan Love’s owner and creative director.  “Getting more involved in live-action has been a major goal for our studio, so we were extra excited about the opportunity.  This project is a great first step in that direction, and we look forward to building on the experience.” 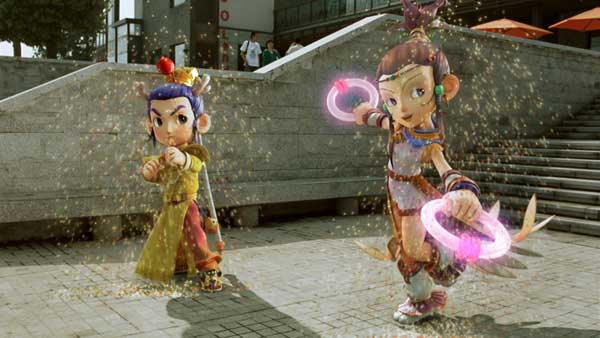 Due to the project’s considerable challenges and tight delivery deadline, Burrascano and his colleagues jumped right into organising the project’s workflow.  Based upon the scripts and storyboards, they sorted their needs from the live-action 35mm film shoot in Shanghai, and engaged the artists from NYC-based Hopr to serve as on-set VFX supervisors during the shoot.  “By approaching this project as the VFX supervisor, we were able to better plan and control our methods for completing both spots,” Burrascano added.  “Hopr not only helped us get exactly what we needed from the set, in the end, they also provided VFX artistry ranging from clean-up, sky replacements, colour grading, and compositing.” 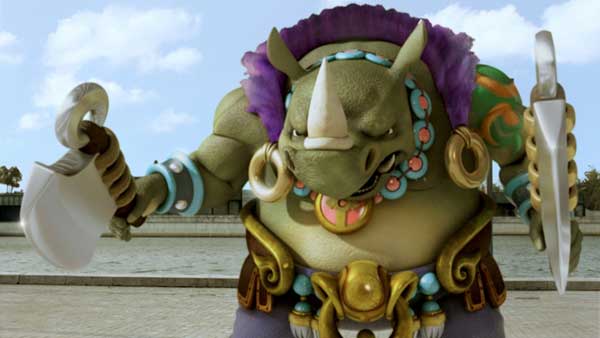 Many of the models for the animated characters were based on existing videogame designs, and Nathan Love’s charge was to take the animation and final renderings to a new level, and make them work with the real-world environment.  “Because of the popularity of the game, the modelling and animation were held up to a microscope during every review, so attention to detail was very important,” explained Michael Harry, Nathan Love’s executive producer. 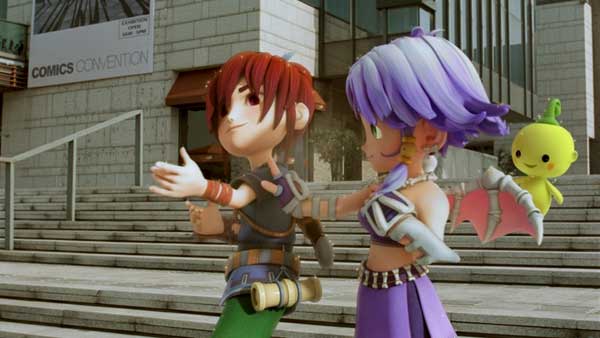 After packing its studio with 20 additional artists, Nathan Love’s assembled crew worked through every project detail in Autodesk Maya, striving to create a visually astounding, action-packed spot rivalling the game itself.  For each character’s wardrobe and weaponry, substantial simulations were created to bridge the gap between the videogame’s designs and real world physics. 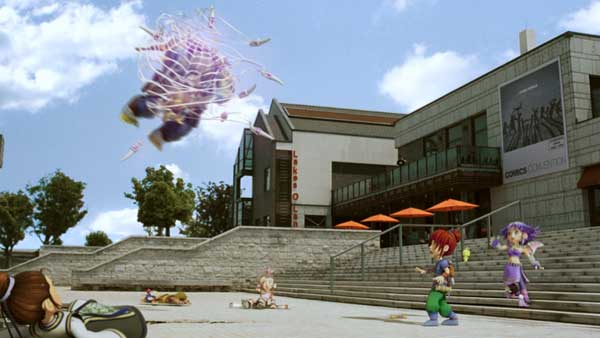 The final steps in the animation pipeline involved a frame-by-frame clean-up and colour grade, before the content was passed along to the artists at Hopr, who used eyeon Software’s Fusion for final compositing. “These collaborations with our friends in China and Singapore have opened up some new opportunities for us, and for the agencies and clients we’re working with,” concluded Burrascano.  “We look forward to a long and productive partnership.” 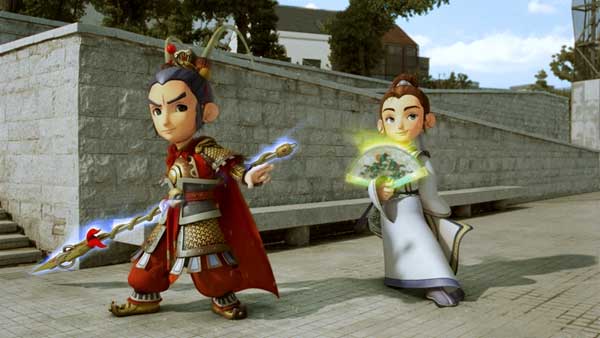 See other work by Nathan Love on Fired By Design

View the spot on Vimeo