The football may be over, but the fight against Malaria continues. Such is the message of the film for FIFA and the World Cup closing Ceremony created by Not To Scale’s Steve Scott. 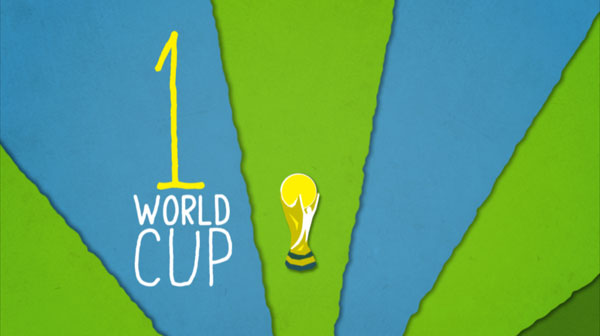 Turned around in only a week the typographical based film was funded by FIFA and commissioned through Comic Relief to acknowledge the success of the first World Cup in Africa but also to remind people about the plight of Malaria sufferers throughout the Continent. 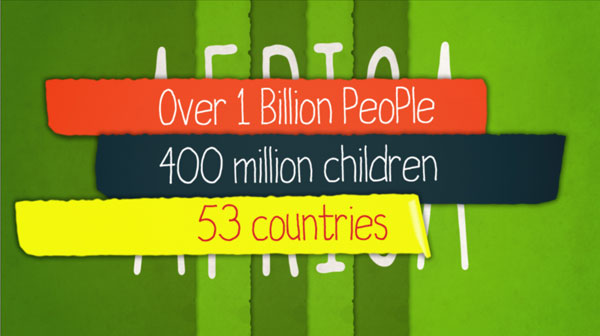 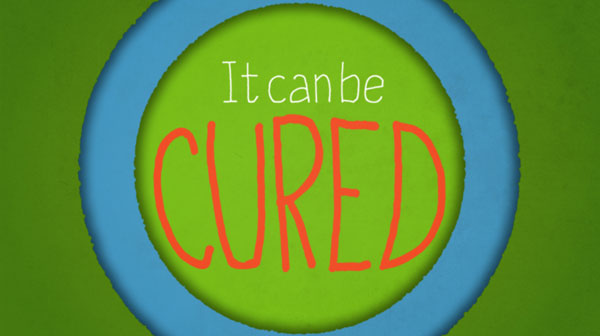 Scott designed and concepted all transitions in the piece that neatly uses the ever present VueVueZelas horn to draw a audio symmetry to the buzz of a Mosquito. The film looks to raise awareness and funding for simple solutions to combat the lethal disease. 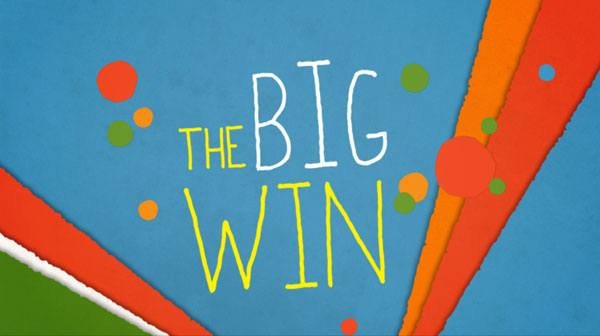 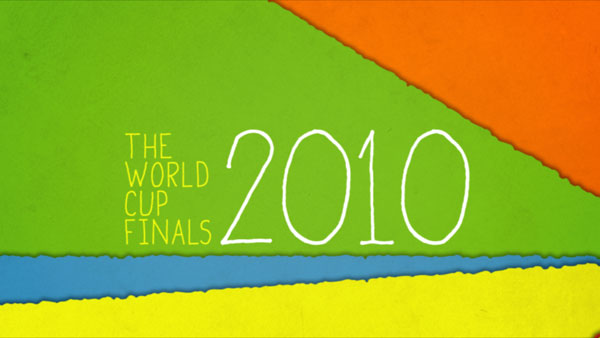