The red carpet at the Edinburgh Festival Theatre came to life yesterday evening for a suitably sumptuous Opening Night Gala at the 2010 Edinburgh International Film Festival, as guests arrived for the UK premiere of The Illusionist.

The beautiful animated feature, by Academy Award nominated filmmaker Sylvain Chomet, was made and set predominantly in the Scottish capital. 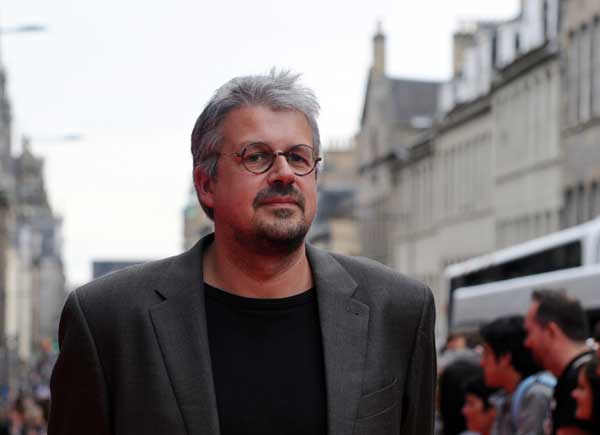 Guests were greeted on the red carpet by a glittering display of showgirls, stilt-walkers and tumbling strongmen. Arrivals at the Edinburgh Festival Theatre, a venue used for the first time by EIFF for their Opening Night Gala, were accompanied by the eight-piece Horndog Brass Band which entertained the huge crowds that lined Nicolson Street who had turned out to catch a glimpse of some of the famous faces walking down the red carpet. 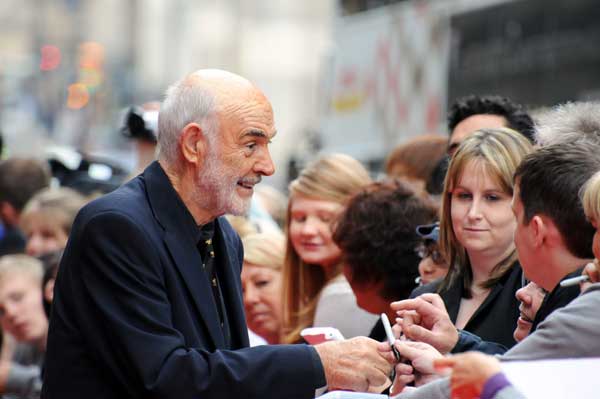 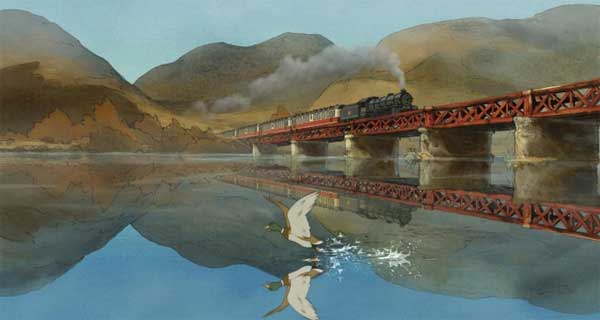 Once inside the theatre, the audience was treated to a display by showgirls and a magician performing in the boxes of the historic auditorium, before Chomet stepped on stage to introduce his film, described by many who have seen it as a “love letter to Edinburgh”. 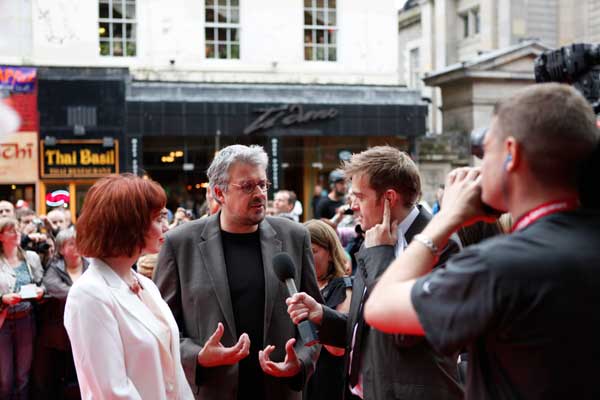 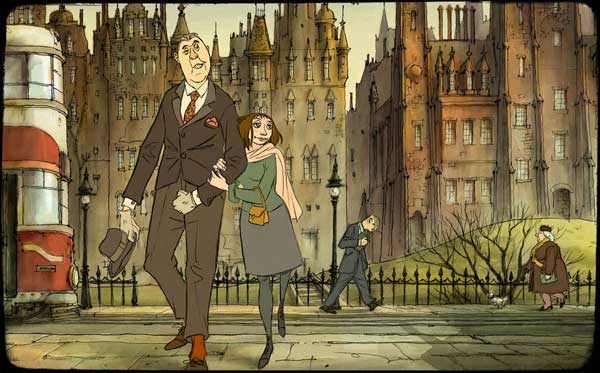 The choice of Festival Theatre as the venue for the UK’s first screening of The Illusionist is particularly poignant due to an event that occurred there almost one hundred years ago when there was a disastrous fire on stage during a performance by The Great Lafayette, one of the world’s most prominent illusionists. The theatre was full to its three thousand seat capacity when disaster struck as The Great Lafayette took his bow, and a stage lamp fell and ignited a stage-drape. Every member of the audience walked to safety, but eleven people died in the devastating fire, including The Great Lafayette. It is rumored that his ghost still haunts the auditorium. 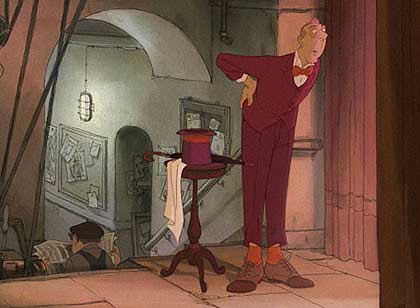 The Illusionist goes on general UK release on the 20th August.

The Herald on why Chomet chose Scotland for his film