Cause An Effect launched

A new VFX house, Cause An Effect, has been formed from a team of long-time collaborators from London and Los Angeles. Creative Director Nick Piper, Visual Effects Artist Tim Rudgard, Make VFX and Vendetta Post, have joined forces to form the company in Santa Monica 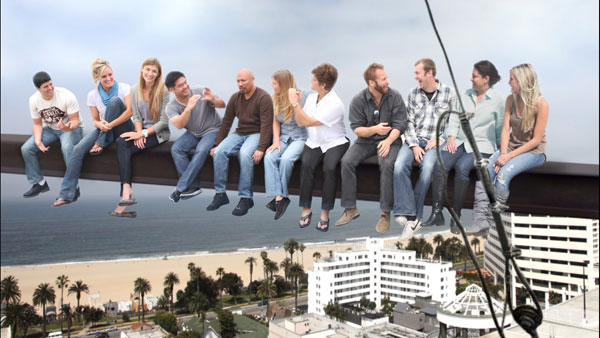 The Cause An Effect Team

Creative Director Nick Piper combines years of directorial experience with a deep understanding of effects to lead the new VFX team. In addition to his role at Cause An Effect, Piper is a director at L.A.’s Backyard Productions where he has directed spots for Nissan, Cadillac, AT&T, GMC, Coors and many other top brands. Piper developed his skills as a digital artist over nearly twenty years in creative roles at MPC (London), Novocom and a52, creating award-winning effects for Pepsi, Reebok and Budweiser, as well as music videos for Michael Jackson, Madonna, Lenny Kravitz and other artists.

To head Cause An Effect’s 2D department Piper crossed the pond to recruit award-winning Flame artist and visual effects supervisor Tim Rudgard, who has relocated to L.A. from London’s Golden Square Post. His 13-year career has focused primarily on commercials and promo work — creating BDA/Promax award winning on-air imagery for the BBC Worldwide Network, Deutsche Well Network and other media channels and as lead compositor for commercial campaigns including Mazda, Eristoff Vodka, a Cannes award-winning MasterCard spot, a CAD award-winning music video for Kylie Minogue and other projects. Rudgard also honed his feature film skills on “Lord of the Rings: Return of the King” which garnered an Oscar for Best Visual Effects.

To handle executive producing responsibilities and give Cause An Effect  a solid infrastructure Piper looked to his collaborator of more than fifteen years, Sandy Beladino, co-founder of Vendetta Post. Formed in 2002 by Beladino and Andrea Bygrave the company contributes post-production management prowess, a talented team of compositors, and the high-end Santa Monica studio where Cause An Effect  has made its home. 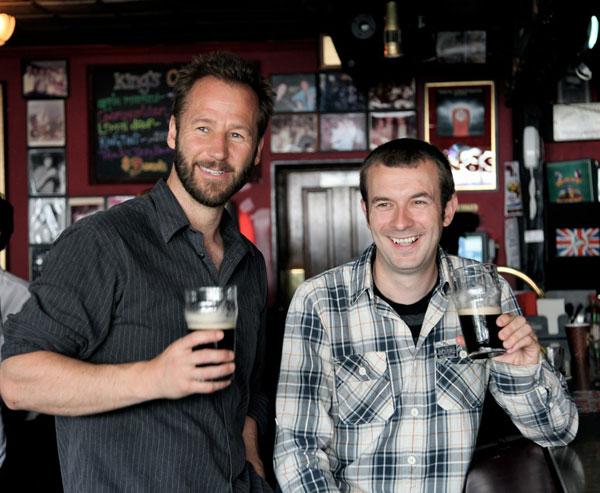 Nick Piper (L) and Tim Rudgard (R) of Cause An Effect

“There’s a wealth of experience and talent behind this company,” said Beladino. “Nick’s background both as Flame Artist and as a commercial effects director makes him an extraordinarily knowledgeable creative director. If I were anywhere near the age of retirement I’d postpone it just to work with Nick again.”

3D and animation expertise comes to Cause An Effect by way of an alliance with Los Angeles’ Make VFX, a boutique that contributes years of expertise in commercial and feature film visual effects with artists who cut their teeth at Digital Domain and Buf. Their commercial work includes Volkswagen, Dell, Toyota, Goodyear, AutoTrader, Duracell, Nintendo, and NBA spots.

“The Cause An Effect  team fits together incredibly well,” says Piper. “We all like to work hard and we all like to have fun doing it. From concept thumbnails to final delivery, I’m excited to show our clients a fresh approach to visual effects.”

Cause An Effect  is currently creating visual effects for a :30 TV spot Nick Piper is directing for Japanese agency Hakuhodo to lauch the new Nissan Elgrand luxury vehicle in Japan.

Visit Cause An Effect