The Opening Ceremony of the Annecy Animation Film Festival will belong to th1ng director Sylvain Chomet for the premier of his full-length animated movie The Illusionist. 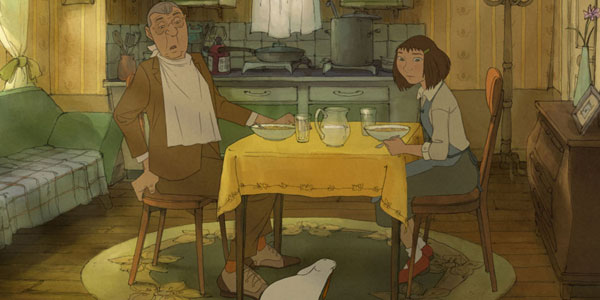 The Opening Ceremony is reserved for the best new animated feature film. Based on un-produced script by legendary French filmmaker Jacques Tati, The Illusionist is a story about two paths that cross. Set in Scotland in the 1950s, it charts the relationship between an outdated, aging entertainer and a young girl, who believes in his powers of illusion.

The director was handed the script by Tati’s daughter Sophie Tatischeff, who admired the way Chomet had featured a ‘Tati moment’ in his Oscar-nominated and critically-acclaimed animated feature film, The Triplets of Belleville/Belleville Rendezvous.

“As Annecy reaches a landmark point, it is particularly fitting that Sylvain, France’s leading contemporary animator/director, should be honoured for The Illusionist, a movie scripted by Tati, the country’s most famous filmmaker,” said Dominic Buttimore, Executive Producer at th1ng.

“The Illusionist is a magical story that owes so much to Sylvain’s talent,” adds Buttimore. “Once again, he has pushed the boundaries of what animation can do to another level. Quite simply, The Illusionist is a film which will leave not a dry eye in the house, and is guaranteed to have audiences returning to it again and again for years to come.”

Sylvain Chomet was the first director signed by Dominic Buttimore to th1ng, the animation and mixed media production company  for film, television and advertising.

Chomet and Buttimore have collaborated on commercials for over twenty years, with Chomet directing exclusively for th1ng since its inception in 2003. Recent animated commercials include campaigns for Fairy, Kwik Fit and United Airlines

This year, the Annecy Animation Film Festival celebrates its 50th Anniversary. The festival is the largest animation event in the world.

See more about th1ng on Fired By Design 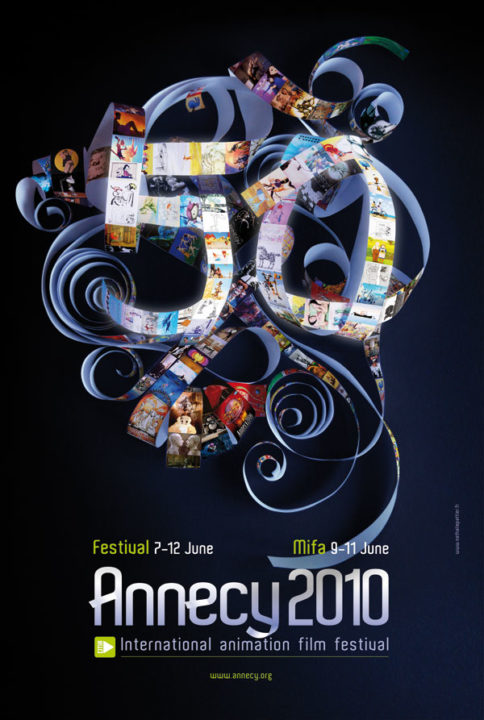