Brickyard VFX has created all of the CG elements in a spot for Panasonic’s 3D HD VIERA TV including a sun, meteors, star fields, nebula and particle effects. 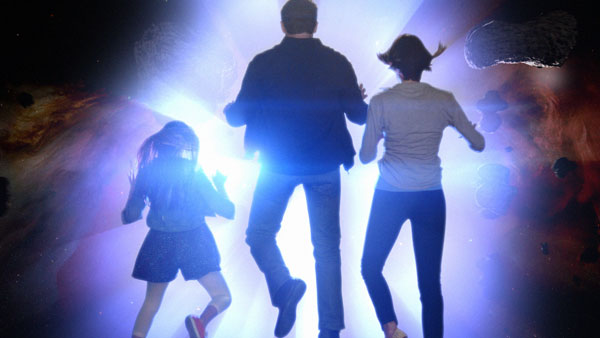 “Odyssey,” a 30-second spot for ad agency Arnold, was directed by the Cronenweths via production company Untitled.

It transports viewers from the comfort of their living rooms into a galactic journey through outer space– complete with star fields, a collapsing sun, gamma ray bursts, meteor showers and gorgeous nebula. The spot opens as a family dons their 3D glasses and turns on the Panasonic 3D HD TV, which quickly becomes a portal into an alternate galaxy. The 3D experience proves so immersive that the family is actually transported into the screen and begins to float through space. They watch incredulously as astronomical elements float past in a meteor shower and reach out to feel the surrounding planetary objects, begging the question, “With 3D this lifelike, can we still call it a TV?” 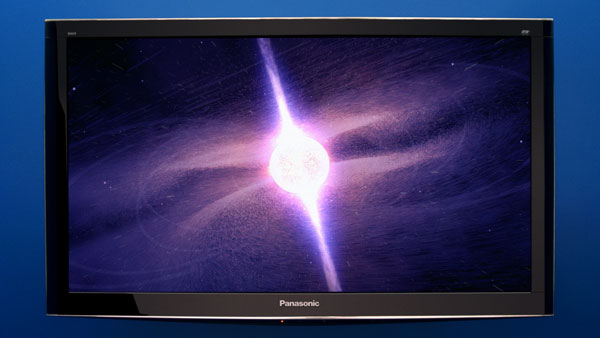 To achieve a lifelike, 3D, space aesthetic that would showcase the television’s new 3D capabilities, Brickyard’s Santa Monica team started with test comps and then built CG models of the sun using Autodesk Maya. From there the team continued generating the rest of the planetary elements– lighting and animating each as it passed through the sequence of events– and used Renderman for rendering. Brickyard also constructed displacement maps and hand painted a number of textures to contribute to a stylized look to the elements. When it came time to design and animate the meteors, the team created a number of different rocks and generated realistic textures– ultimately using a combination of particle instancing and hand animation. 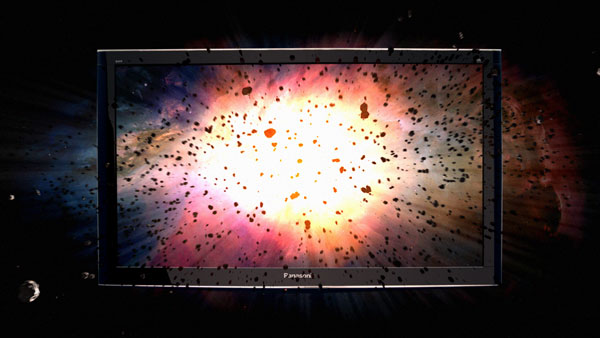 While designing and executing the planetary CG components of the spot proved no difficult task for Brickyard’s seasoned team of artists, animating a realistic representation of the scientific events that occur throughout the ad with a tight deadline looming overhead proved to be one of the greatest challenges.

“Constructing a lifelike depiction of a series of natural events that you can’t see physically happening before you is a difficult task,” said David Blumenfeld, CG Supervisor at Brickyard VFX. “Since we couldn’t physically view the sequence, we had to imagine the various parts in action and find ways to create an interesting visual representation, while remaining true to the science behind it– all in a short amount of time.” 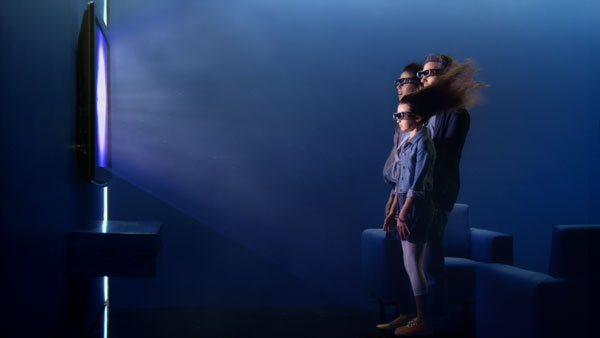 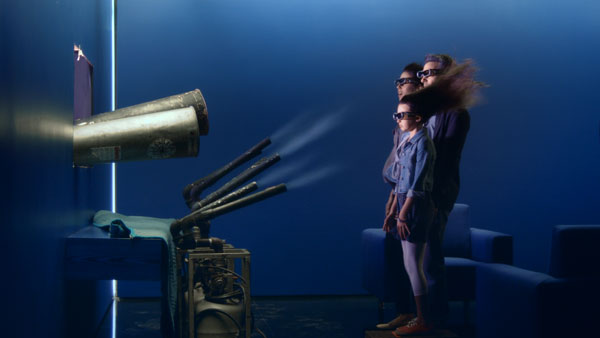 To overcome these challenges, Brickyard’s Dave Waller and David Blumenfeld provided on-set supervision during the original shoot in which the Cronenweths used flying rigs to accurately capture the flying family. The team shot with a RED digital camera, which allowed Brickyard to walk away from the shoot with footage and start adding in the CG elements the same day. 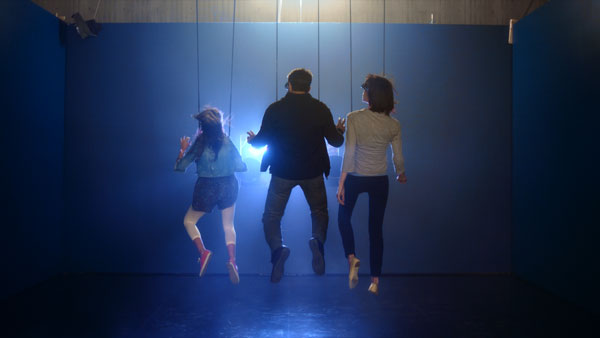 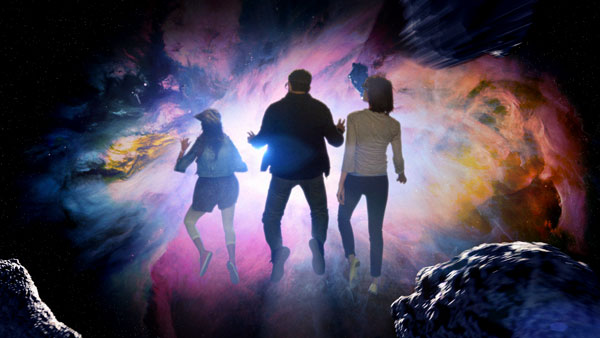 Once all of the variations and animations were completed, the Santa Monica office provided a variety of elements to Brickyard’s Boston office, where lead 2D artist Sean McLean took over. Arnold Creative Director Roger Baldacci sat side by side with Sean while he combined the 3D pieces with his own newly created 2D elements. Sean used actual Hubble imagery as reference for the final composite.