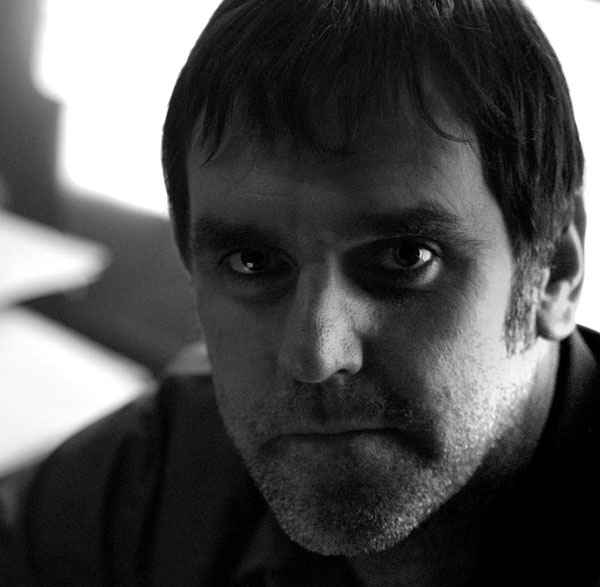 Stationed in Brickyard’s Atlantic office, both McCarthy and Herzog will work alongside executive producer of commercials, Kirsten Andersen to oversee new client projects coming down the pipeline.

Industry veteran Michael McCarthy makes his return to Brickyard after five years of freelancing as a visual effects producer, during which he collaborated with creative companies like Attik, Exopolis, Sway, Digital Kitchen, Troika Design Group and Promotion Studios on a host of campaigns. In his new post McCarthy will oversee, manage and produce special projects and feature film visual effects for Brickyard.

“I’m really excited to be back at Brickyard and am looking forward to extending our visual effects service slate into feature film and special venue projects,” said McCarthy. “I’ve known the Brickyard team for many years, so coming back here is like a homecoming.”

McCarthy returns to Brickyard VFX after five years of working bi-coastally as a free agent with top creative companies and directors on a variety of ads and campaigns, including multiple Attik Scion spots and “The Lighthouse,” an animated short for Liberty Mutual from Promotion Studios and Exopolis. Over the years he’s collaborated with directors such as Marcus Raboy, Jake Scott, Peggy Sirota, Michael Bay and Jean Baptiste Mondino, and production powerhouses like RSA, Headquarters, Anonymous Content, Mars Media and many others. Prior to freelancing, Michael was contracted with acclaimed editorial facilities like 89 Greene Street and Mojo. He got his start in the industry as an Assistant Editor/Post Supervisor at Propaganda Films in Los Angeles after graduating from Emerson College with Bachelor of Arts in Communications.

Lucy Herzog joins the team as visual effects producer, coming from Arnold Worldwide where she worked as a senior broadcast producer.

A native Bostonian, Herzog has spent most of her career in the city, with the exception of her last stint as senior broadcast producer for Arnold Worldwide. Here she helped produce campaigns for esteemed clients including McDonalds, Amtrak and Volkswagen. In addition to her experience at Arnold, Lucy worked as a line producer on the documentary film “Ten9Eight” for 50 Egg Films. With over twelve years of experience in TV, video and radio advertising production Herzog brings a wealth of knowledge and experience to the Brickyard team.

See stories about Brickyard on Fired By Design