Rolling back the years

Nexus director Jonas Odell has created an eye-catching promo for the Rolling Stones in an animated collage style, with the iconic cover artwork from the ‘Exile on Main St.’ album as its inspiration. 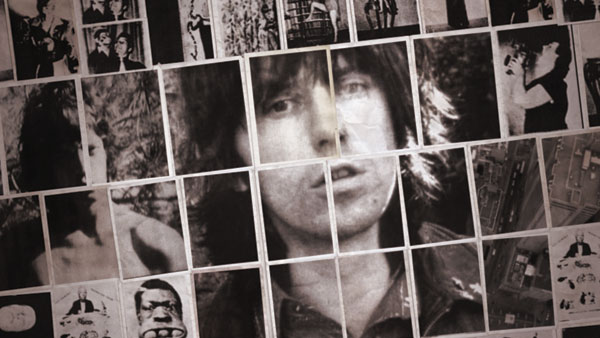 The soon-to-be-released archive track ‘Plundered My Soul’ is taken from the Stones’ classic 1972 album, which is to be reissued next month supplemented by ten previously unheard songs. 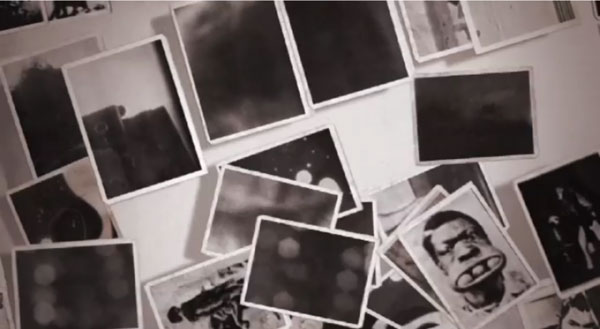 The cut-up montage style presents archive stills and rare moving footage of the band to provide a nostalgic but epic journey through a special era in The Rolling Stones’ history. 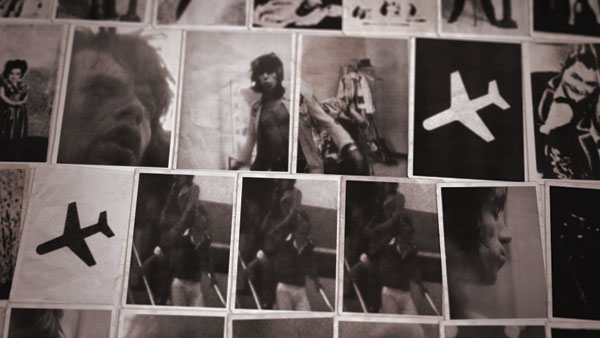 The movement of the camera becomes part of the choreography of the video, as it slows during the quieter parts of the song and picks up speed as the track gathers intensity. As the song builds Odell plays around within the format of the collage with the various images forming patterns and introducing depth moves to let the camera truck into one image to reveal another set of images at the end. 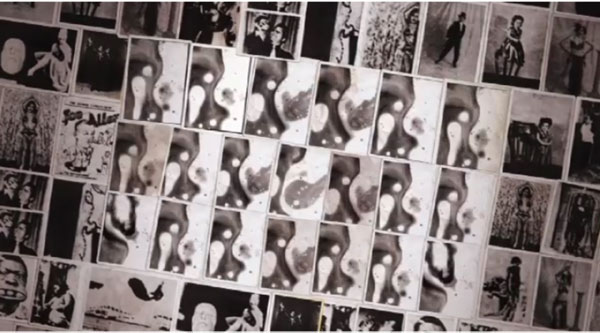 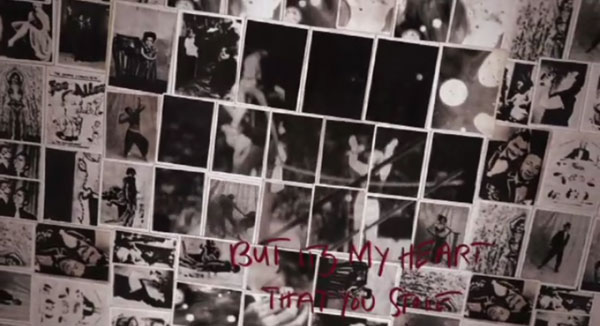 Jonas also shot some new footage inspired by some of the stills from the original album, giving a sense that even the burlesque performers of the original artwork have come alive. As the song comes to a close the tempo of the camera slows down and we land on what looks like the original cover again complete with the famous red ‘Exile on Main St.’ handwritten text. Animation, motion graphics and editing was carried out in After Effects and Final Cut Pro. 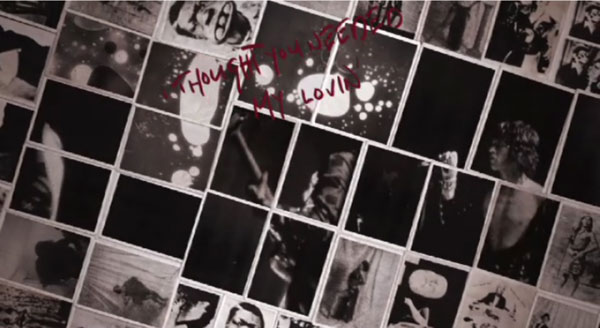 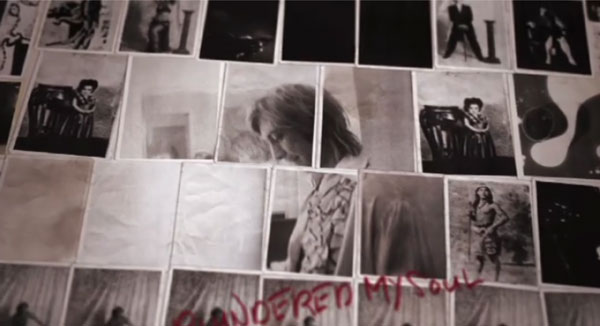 ”I’ve always liked the cover design for ‘Exile on Main St.’ a lot,” said the director. ”It is the most iconic of the Stones’ album covers, and seeing that the track is one of several previously unreleased tracks from the ‘Exile’ sessions, it felt appropriate to use the graphic formula of that cover. The promo is a collage of stills and documentary footage from the period, so it’s a bit like the album cover comes alive and tells the story of The Rolling Stones on tour.” 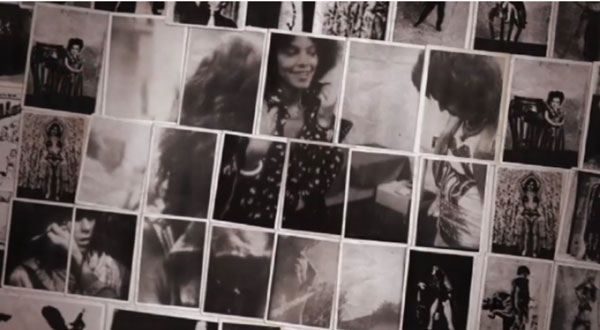 See more about Nexus on Fired By Design