Prime Focus has teamed up with TV production company Nutopia and the History Channel to post the 12-part series America The Story of Us. 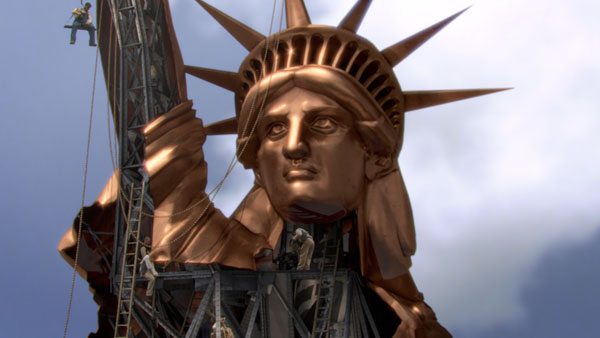 America The Story of Us tells the story of how America has evolved, using CGI animation, dramatic recreations and thoughtful insights from some of America’s most respected artists, business leaders, academics and intellectuals. It’s an in-depth look at the people, places and things that have shaped the nation, and the tough and thrilling adventure that is America’s 400-year history. 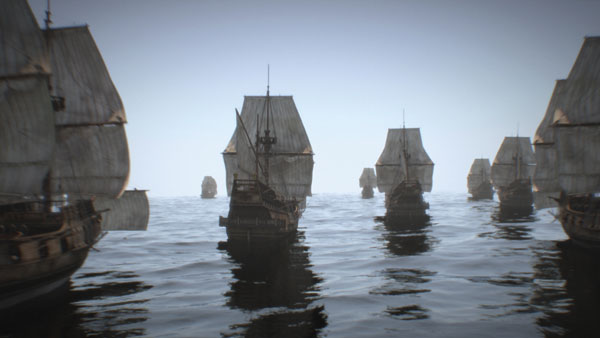 Elements of the post process were managed through the use of CLEAR, the  proprietary content and workflow management platform at Prime Focus, which was used to simplify communication and send information and content between London and New York. CLEAR also came to the rescue when due to volcanic dust affecting European airspace, two episodes were sent electronically across the Atlantic to be played out and delivered to the History Channel. 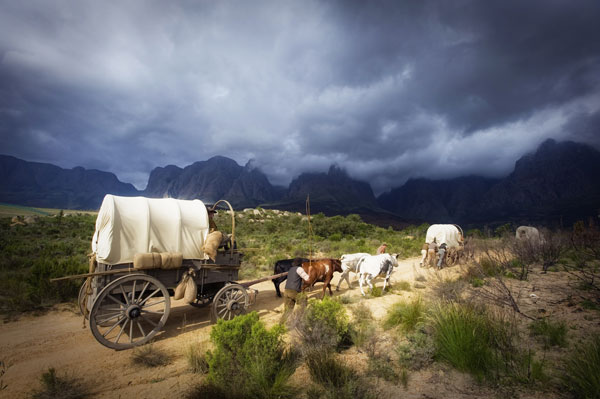 Richard Fearon, who graded the series along with fellow colourist Graeme Hayes, said: “We started out trying to come up with a series look, but we very quickly found that the grade for the early settlement section, for example, wouldn’t fit in with the look back at the 1929 Wall St crash. Therefore the grade was evolved depending on what was going on in the story, which is nice as it allows you to have different looks within each episode.” 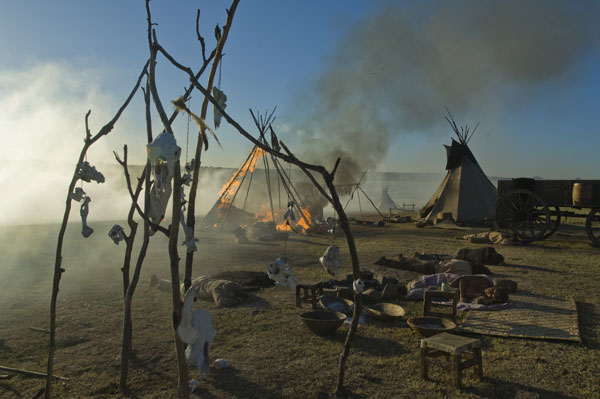 Richard added: “The reconstruction scenes are nicely shot – there’s a lot of production value in them. Then there are the talking heads, so the contrast between the two is interesting, and it makes the drama stand out a lot more. Your eye gets used to how you’ve graded a certain section and I’m sure that it’s the same for the viewer. You almost forget that the grade is there because you’re engrossed in what’s going on, and then when it cuts to a talking head you’re reminded that the drama is quite different.” 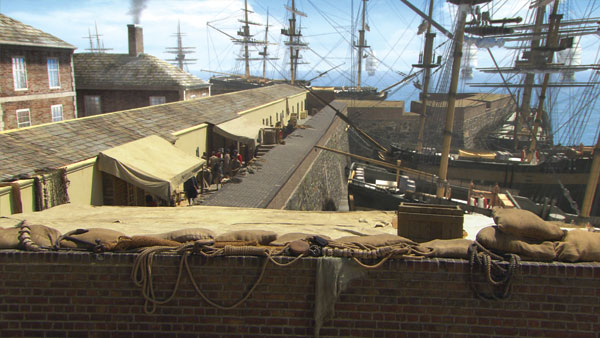 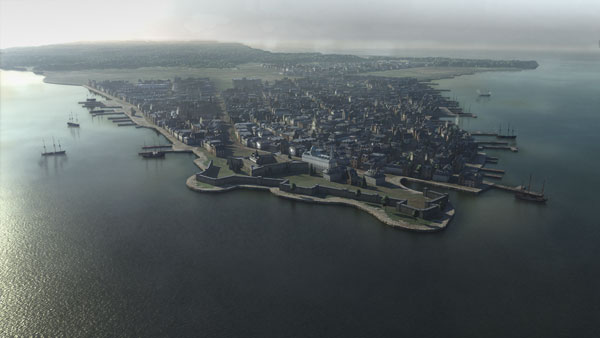 Prime Focus’ Phitz Hearne and Rada Danilovic were responsible for the audio work including mixing and sound design. “There was a lot of sound design required for the dramatic reconstructions so we sourced a lot of sound effects that are of the time, such as British cannons and muskets for the battle scenes,” said Phitz. 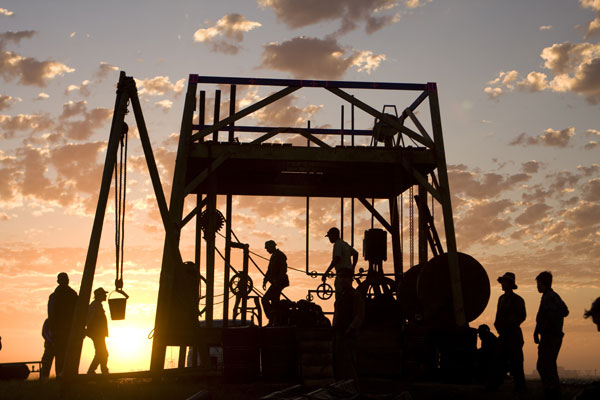 The online work was completed by Ronnie Newman and Alex Pickering, and it was post produced by Juliet Gonsalves, Will Garbutt and Lou Sutherland-Smith in London and Mary Martin in New York. Sara Hill was the post-production executive. 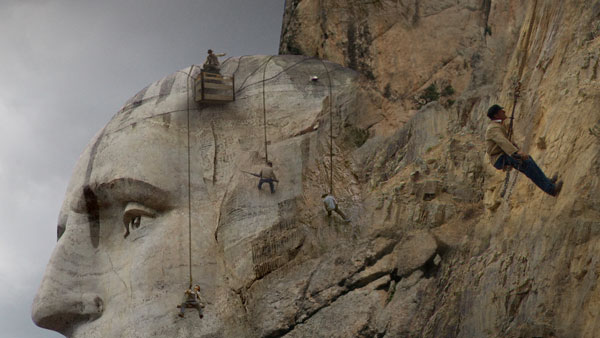 See more work by Prime Focus on Fired By Design