Faced with a ‘surprisingly strong US demand’, Apple has postponed the international launch of the iPad by one month, until the end of May 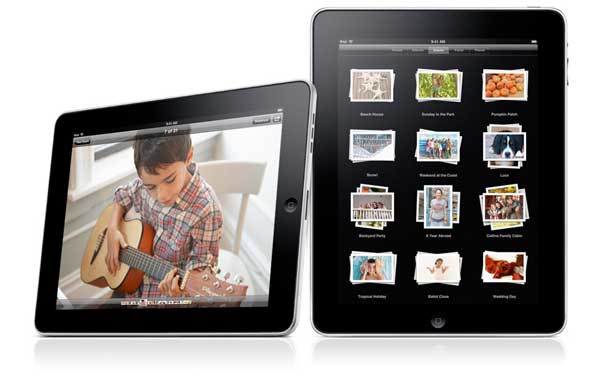 Apple released the following statement: “Although we have delivered more than 500,000 iPads during its first week, demand is far higher than we predicted and will likely continue to exceed our supply over the next several weeks as more people see and touch an iPad. We have also taken a large number of pre-orders for iPad 3G models for delivery by the end of April. Faced with this surprisingly strong US demand, we have made the difficult decision to postpone the international launch of iPad by one month, until the end of May. We will announce international pricing and begin taking online pre-orders on Monday, May 10. We know that many international customers waiting to buy an iPad will be disappointed by this news, but we hope they will be pleased to learn the reason—the iPad is a runaway success in the US thus far.”

See more about the iPad on Fired By Design