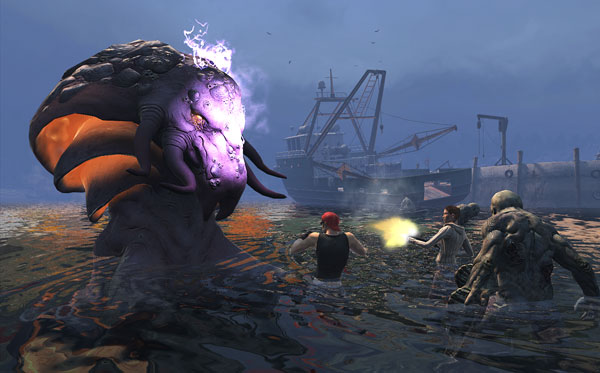 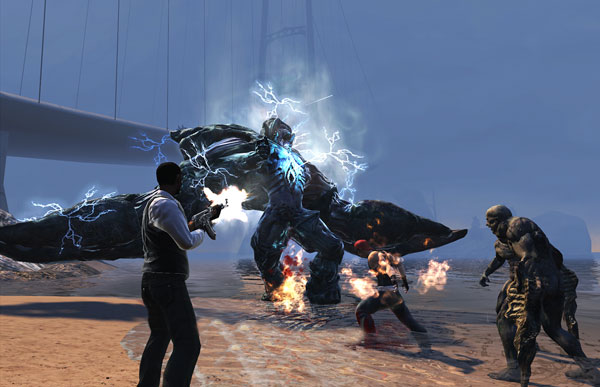 “We are really excited to show off gameplay for the first time; giving press and players a peek into what we are working on is as exciting for us as it is for them,” says Director and Producer of The Secret World, Ragnar Tørnquist. “‘The Secret World’ is such a massive game and although we have only shown a small glimpse of it so far, we believe it gives players a unique look into how the game will look, feel and play.” 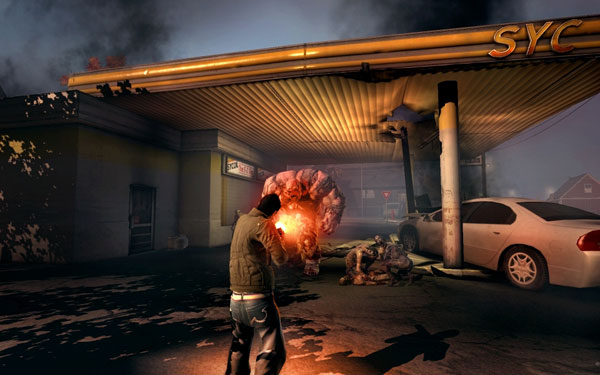 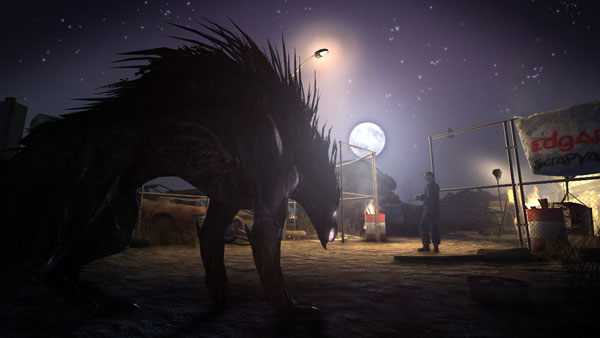 Among the assets made available today is a short video that features the first in-game footage from the game ever released to the public.`The Secret World’ is Funcom’s third massively multiplayer game, having previously developed the award-winning `Anarchy Online’ and the best selling new MMO of 2008 `Age of Conan: Hyborian Adventures’. The game features a modern-day, real world setting where every myth, conspiracy theory and urban legend is true, and where thousands of players from all over the world must join one of three secret societies in the fight against darkness – and each other. 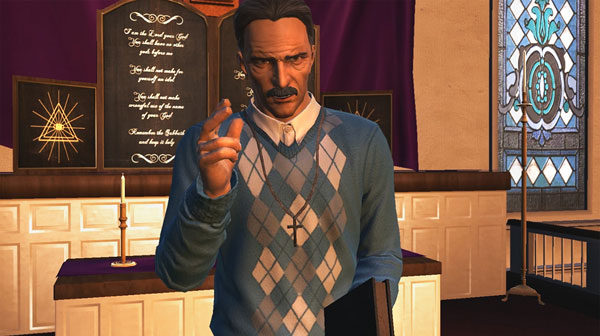 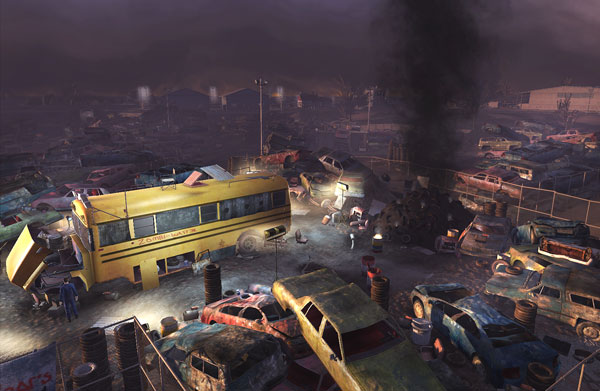