Interactive studio Jam 3 and Motion Theory, in partnership with MacLaren MRM, have created a new new interactive campaign for Buick 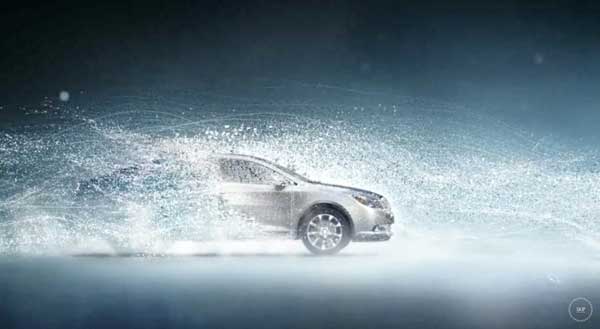 The New Class of World Class campaign aims to introduce Buick’s new design philosophy to a younger, more sophisticated audience. The site is an interactive journey through the creation of the 2010 Lacrosse from the perspective of Dave Lyon, Buick’s Executive Design director. 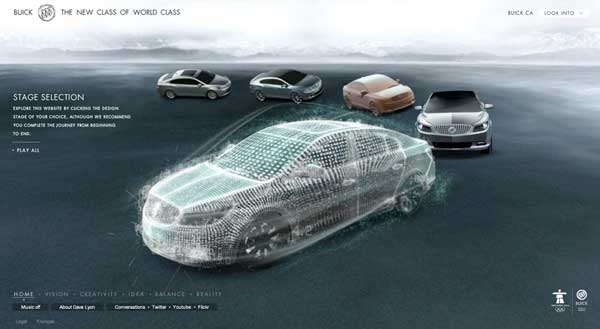 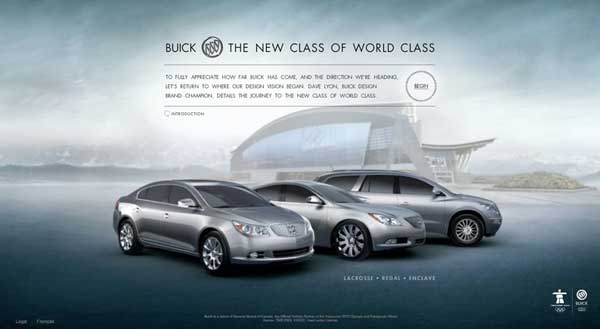 Drawing from his intimate knowledge and exclusive insight, Lyon narrates Buick’s design journey in sections, from beginning to end – inspiration – sketches – concept and ultimately, the final production car. Users can explore the site freely, or take the full tour, uninterrupted. Finally, to take advantage of the positive public reaction to Buick’s new direction, the experience ends with an opportunity for interested users to engage with Buick’s social aggregator, pulling content from various social media sites, namely Twitter, YouTube and Flickr. 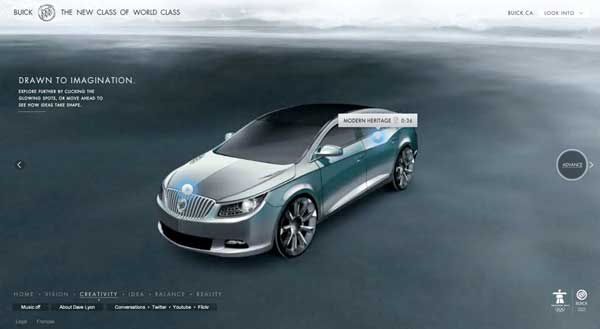 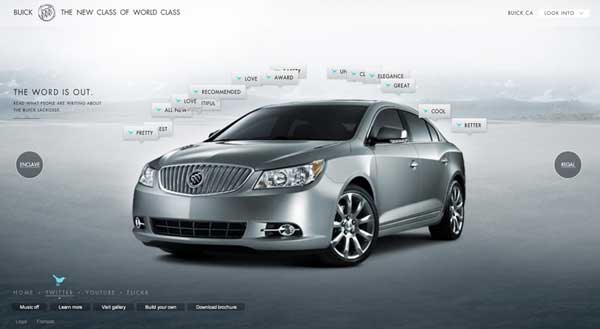 “We collaborated closely with MacLaren MRM, who did the concept and design, while we handled the development, motion, and all of the animation for the 14 narrated chapters,” says Adrian Belina, Creative Director, Jam 3. “People used to think of Jam3 as only a development studio, but we are more known now as an interactive production house as we have our own visual effects team. Motion Theory’s role in the production was in creating the intro video for the site and the page where visitors can select different cars in the stages of the Lacrosse’s creation – concept car, clay model, full production model.” 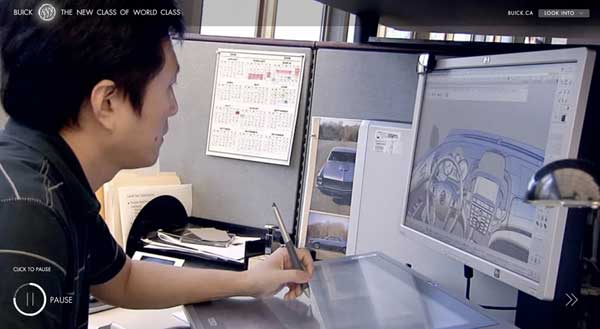 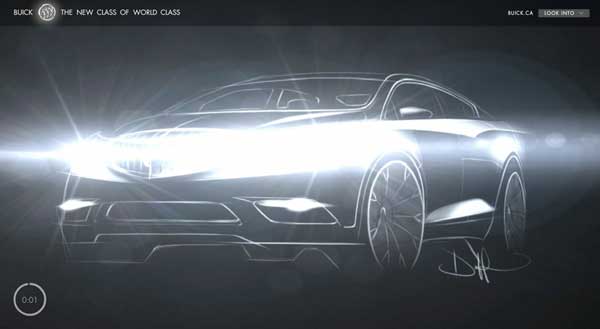 “The New Class of World Class was completed in just over three weeks, which is an incredibly tight time period of an interactive campaign,” says Belina. “To create the site, we had access to GM’s still photographs and no time to model, so we proposed a solution to MacLaren MRM – to turn those photos into video using some interesting motion graphics trickery. We dubbed it Fauxto 3D, because it makes use of real photographs and not actually a 3D model. It’s a basic car’s shape that is then wrapped with a real photograph which allows us to move the ‘camera’ about 20 degrees creating a movable image and significantly upping the ante from what could have been just a photo slideshow.” 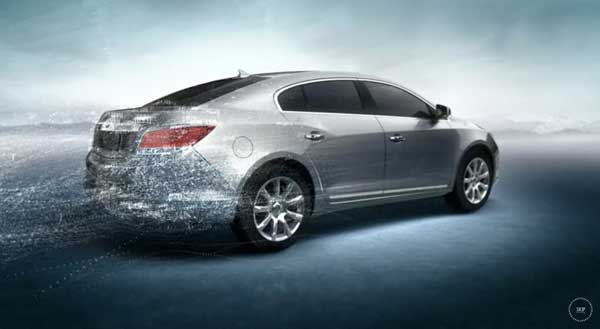 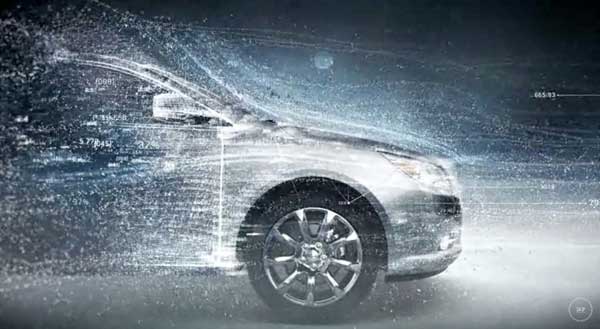 Buick: The New Class of World Class was voted FWA Site of the Day earlier this week. It marks Jam3’s second FWA SOTD in the past week and their fourth in the past six months.

View the campaign site for The New Class of World Class

View a case study video of Buick: The New Class of World Class

See more by Jam 3 on Fired By Design 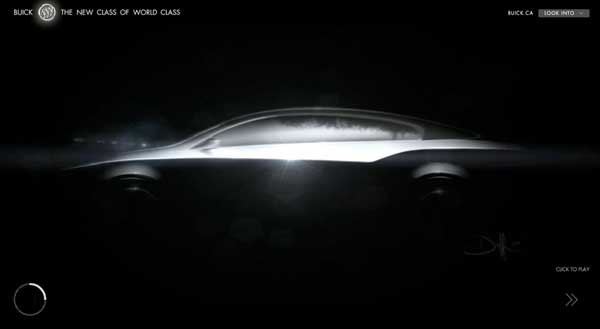