Rushes has met a number of complex 3D and compositing challenges in the postproduction for a campaign of six separate Daily Mail commercials. M&C Saatchi and production company Great Guns commissioned Rushes to complete the films. 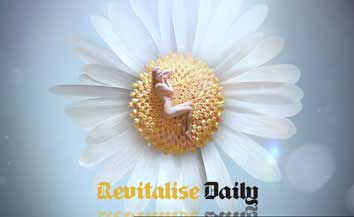 For the ‘Good Health’ film Rushes was tasked with re-creating a camomile flower and then transforming it from withered and dead to a fresh bloom containing within it a beautiful naked woman. To achieve this, the flower had to be created entirely in 3D using Maya and Pixar’s Renderman and then combined with a live action crane move to create a seamless result.

Callum Macdiarmid, the campaign series director, wanted to have a very naturalistic and strong lighting scheme for all the films, so the Rushes team worked using multiple passes to create the impression of very strong backlighting throughout. 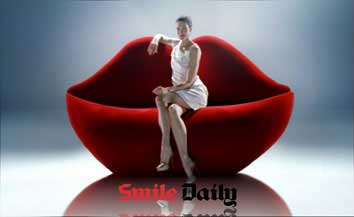 For the ‘Money Mail’ film Rushes had to design and build an oak tree, starting from a small shoot, breaking through the studio floor and growing money instead of leaves as it progresses to its full majesty. This highly complex series of shots took over seven weeks to complete. 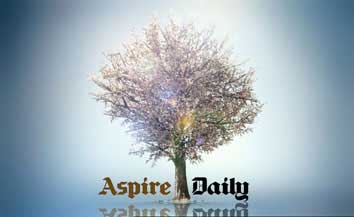 Andy Hargreaves, newly appointed as lead 3D artist at Rushes, said the most significant difficulty with Money Mail fundamentally came from having to evolve a huge, old oak tree from a tiny sapling.   “By blocking out the edit very early on in the process however, we were able to divide the commercial into a series of discrete shots which we could tackle on an individual basis,” he explained.  “This divided the tree into its various stages of life meaning we didn’t have to deal with one continuous growth.”

“Despite all this, we still had to create a fully CG oak tree for the final shot of the commercial which ultimately had to be created from scratch, by hand,” continued Hargreaves.  “The shape of the tree, the size and positioning of the leaves and their movement were all specified by the client and therefore had to be fully flexible and versatile.   Although various techniques were employed, including the use of particle instancing, texturing and a series of deformers, in the end there was no escaping having to hand place and animate hundreds of leaves.   Due to the sheer scale of the scene and number of leaves the final tree was split into a series of separate layers for rendering in order to optimise the render times.   The layers were then composited together again in Shake, using a separate ambient occlusion pass and depth pass to give the tree even more scale and volume.”

See more work by Rushes on Fired By Design 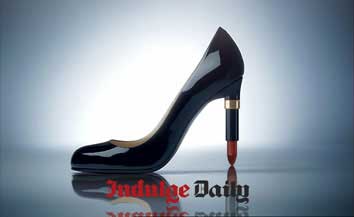 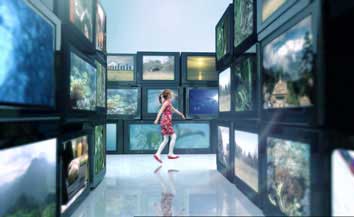 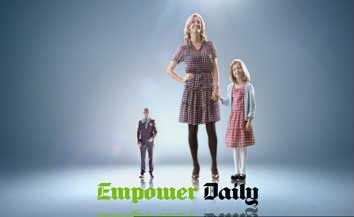