Creative Scotland will take over the functions and resources of Scottish Screen and the Scottish Arts Council as well as having a wider set of responsibilities for developing the sector. 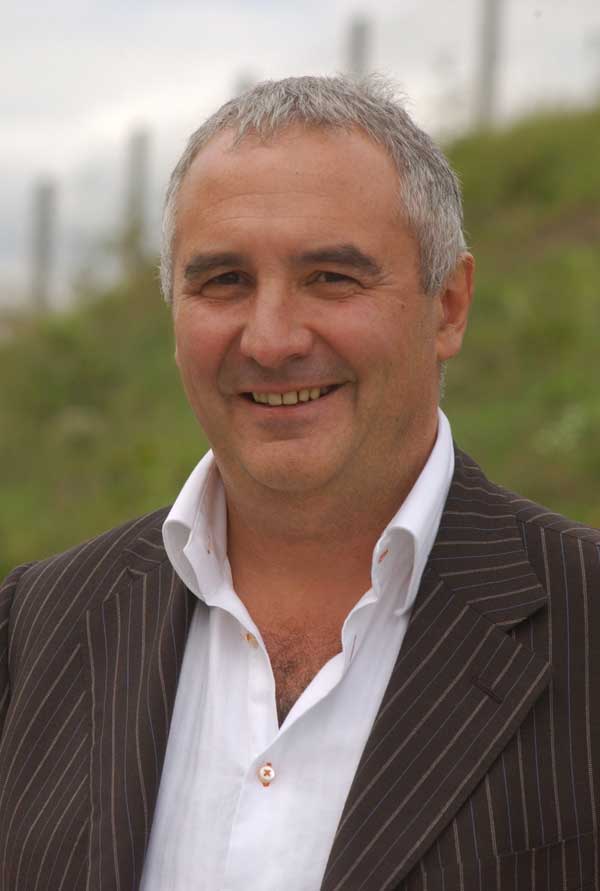 Dixon was formerly Chief Executive of Northern Arts, where he raised the profile of the region through advocating for, and finding partnership funding for large projects such as the Baltic, the Angel of the North and The Sage Gateshead. He also initiated the merger of three funded film agencies to create the Northern Film and Media Agency. He will relinquish all current North East based appointments to move to Scotland.

Ewan Brown, chair of Creative Scotland 2009 Ltd said of Dixon: “we have found someone with the qualities essential to lead our new national arts and culture organisation, Creative Scotland. I am delighted we have been able to secure someone of Andrew’s calibre, with experience grounded in cultural policy, cultural regeneration and partnerships, both local and international. Andrew will work with the existing Creative Scotland 2009 board to ensure continuity and momentum as we move towards the establishment of the new organisation in the summer.”

Andrew Dixon himself said he believed he had the track record and leadership experience to meet the ‘bold creative vision’ set for Creative Scotland. “I’m excited to be back working directly with culture and creative organisations,” he added. “I believe that Creative Scotland offers an exciting opportunity to engage the nation and deliver a new model of cultural development of international significance.”

Fiona Hyslop, Culture Minister for the Scottish Government, warmly welcomed the appointment. “With Andrew Dixon’s combination of leadership skills, experience of the arts and culture and his success in building strategic partnerships across the public and private sectors, CS09 Ltd has appointed an excellent candidate to lead the new organisation,” she said. “These skills will enable him to fulfil the Government’s ambitions for Creative Scotland – and the pivotal contribution of the arts and creative industries to a modern, confident nation.”

Creative Scotland
The Scottish Government intends to establish Creative Scotland as a Statutory Non Departmental Public Body (NDPB) through the Public Services Reform Bill, currently undergoing Stage 2 scrutiny by the Scottish Parliament. In December 2008 the Scottish Government set up a limited company, Creative Scotland 2009 Ltd, under the chairmanship of Ewan Brown to take responsibility for all the practical transition arrangements, including staffing, systems and processes. The company works closely with the Joint Board of The Scottish Arts Council and Scottish Screen. Subject to Parliament’s agreement, the new NDPB will come into being in the first half of 2010.

The stated aims of Creative Scotland are to:
• encourage and sustain artists and creators of all kinds
• ensure that their work is accessible to all
• ensure that as many people as possible can participate in creative activities
• extend and increase the wider benefits of arts and culture, including their contribution to the promotion and development of Scotland’s unique national culture and its wider place in the international sphere