Pix Mix, the Lisbon production and post house, has created what is believed to be one of the first live action Stereo3D commercials in Europe. The spot, produced for Lactogal to promote its Mimosa dairy brand, was finished using a Stereo3D-equipped Quantel Pablo and released in time to be shown alongside Stereo3D blockbuster Avatar in cinemas throughout Portugal. 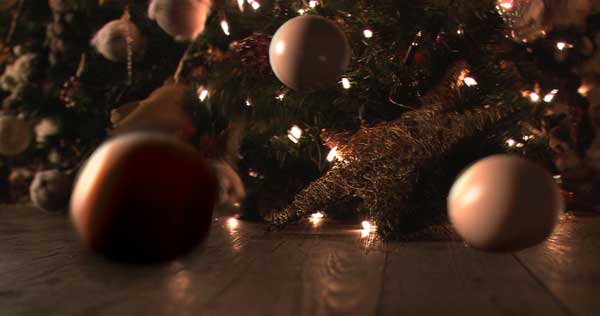 Shooting was supervised by UK-based Stereo3D experts Phil Streather and Ralston Humble, working under the direction of José Manuel Abrantes and Nuno Maltez as well as DoP Rui Poças. It was carried out at the Nova Imagem studios in Lisbon in early December. Stereo3D picture postproduction was then carried out at Pix Mix on the Quantel Pablo by editor Jonathan Karlsson, who also handled the compositing of 3D-generated stereoscopic elements and animations created by Tiago Castro. 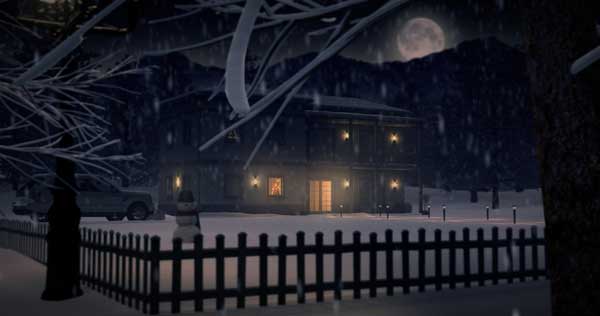 “Throughout 2009, our team has paid special attention to the developments of Stereo3D in its global expression: movie productions, television broadcast and manufacturers, worldwide popular events involving music and sports,” said Isabel Santos, Pix Mix managing director “All these pointed to the same direction – Stereo3D was rapidly becoming a dream come true. Obviously, the advertisingindustry could not be left behind in this overwhelming trend.” 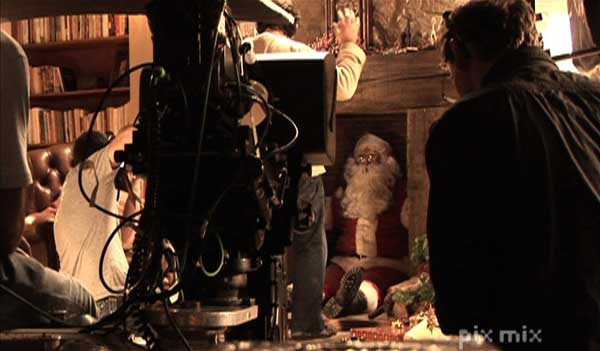 The crew on set shooting the Mimosa spot

“Portugal may be known as a small country but our professionals and our adventurous spirit have unquestionable global recognition,” continued Santos. “This was one of the toughest and riskiest challenges for our team, understandably because we did not have other references or local practical experience, but working with great Stereo3D consultants and the privilege of using state-of-the-art tools like the Quantel Pablo technology, indeed made us feel more confident, our task less painful and the procedures much smoother.” 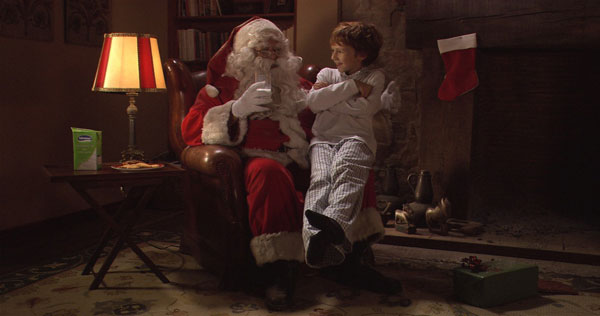