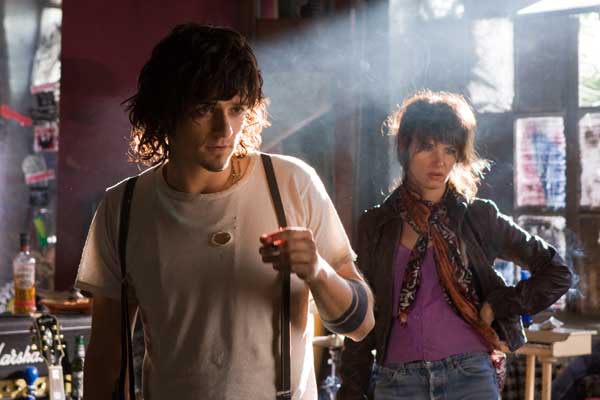 Featuring a star-studded cast including Orlando Bloom, Juliette Lewis, Laura Linney, Ruffalo and writer/producer Chris Thornton, the film will make its world premiere this Saturday, 23 January, at the Sundance Film Festival, where it is nominated for the Grand Jury Prize. 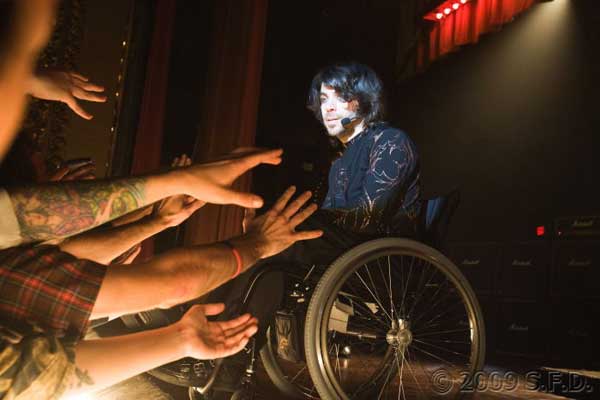 The film follows wheelchair bound DJ “Delicious” D (Thornton) as he fights to survive life on the streets of LA, makes his entrance into the world of faith healing and navigates encounters with an unstable rock band. Shot on 35mm 2-perf film, Sympathy has a gritty, starkly realistic look. Prime Focus colourist Doug Delaney worked closely with Ruffalo and DP Chris Norr to preserve the edgy feel of the natural street photography. 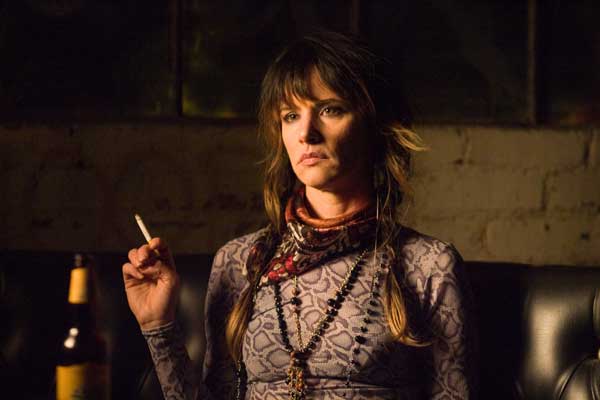 Delaney explains that the DI focused on making sure the film stayed true to Thornton’s original photography. “It wasn’t about creating something that wasn’t there – it was more about reinforcing the image and supporting his gutsy style. He wasn’t reluctant to take chances.”

Scanning the film in 4K on Northlight gave Prime Focus a sharp source with which to start the DI. The facility then conformed and colour graded it using Baselight. As part of the DI process, Prime Focus also received a number of cuts for ending options from editor Pete Beaudreau in New York. The alternates were then conformed at 2K so Ruffalo could preview the various endings, fully colour graded, on the big screen in Prime Focus’ L.A. DI theatre. 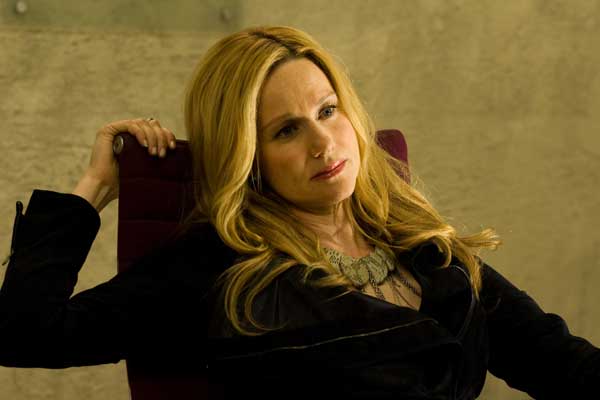 “Being able to see the alternate endings in full context was really useful,” said Ruffalo. “The team at Prime Focus was willing to experiment with us; to use the DI technology to benefit the underlying story and not just the look. They created a very comfortable and confident environment to finish the film.”