Two powerful TV promos have been created for the BBC’s major A History Of The World In 100 Objects series. 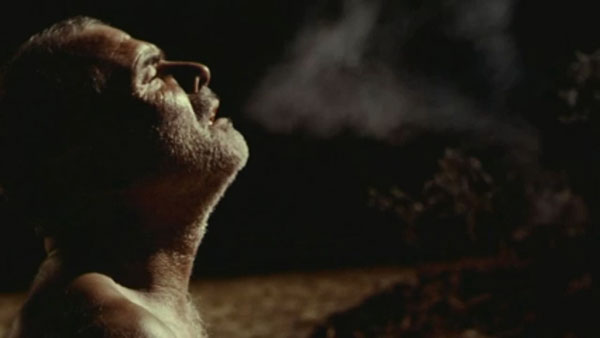 The promos, ‘Bull’ and ‘Horse’, were both directed by W.I.Z and produced by Red Bee Media, by a team including producer Caroline Hicks, director of photography Dan Landin, and editor Tom Lindsay. The ads were developed at Fallon, London, by creative director Richard Flintham, creative directors Sam Walker and Joe De Souza and agency producer Mike Griffin. Post production was by The Mill, London, with audio post by Grand Central Studios and editing by Envy. 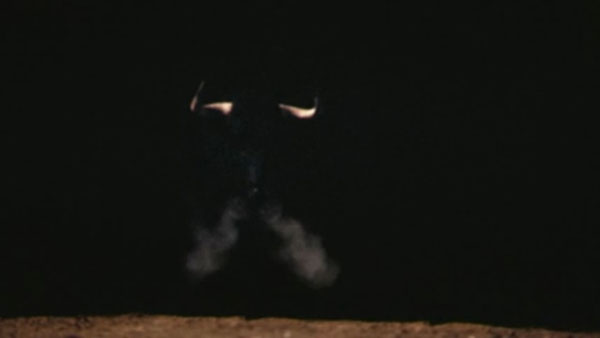 Written and presented by Neil MacGregor, Director of the British Museum, the series features 100 separate 15 minute programmes which each explore the fascinating stories behind objects from the British Museum Collection. See the full story on Fired By Design. 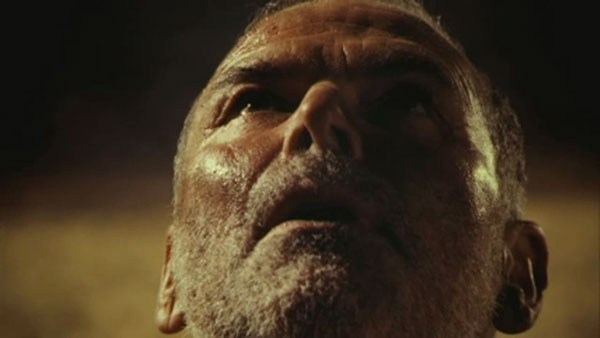 Shot just outside Madrid, Adam Grint, one of the Lead Flame ops at The Mill, was on location for the filming of the first spot, ‘Bull’.  Facing freezing temperatures, the crew shot through the night, capturing remarkable images of a wild bull and a man’s dramatic leap over the top of the charging beast.  The incredible feat was performed by one of Spain’s leading Bull Leapers or ‘Recortadores’. 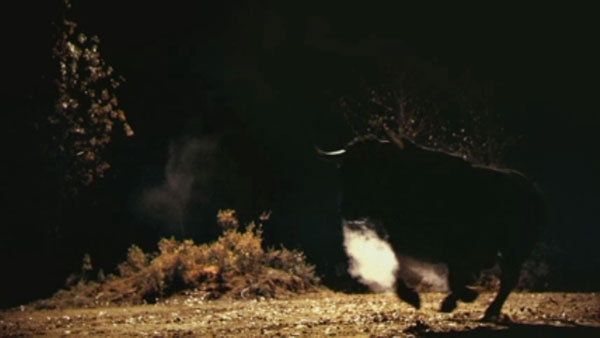 “The main bulk of our work on the ad was replacing the bull leaper’s trainer-clad feet so that he appeared to be bare-footed,” explains Grint.  “So we did a lot of foot replacement work, a head replacement shot together with general clean up. Smoke was used to add additional steam from the bull’s nostrils and mud kicking up from the bull’s heels for dramatic effect.” 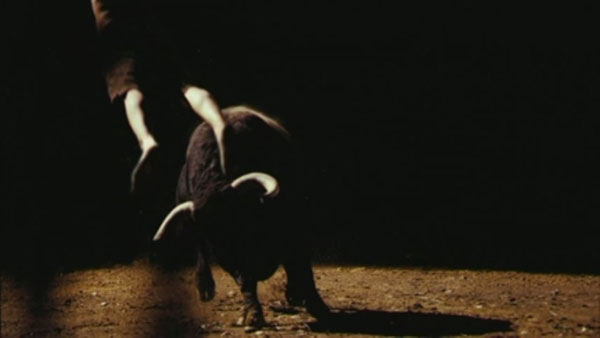 The second spot, ‘Horse’, features a horse walking across a beautiful desert landscape , kicking up dust with its feet, before rolling in the picturesque sand.   “Our work involved general shot clean up, in particular removing signs of modern life from the desolate desert terrain,” explains Lead Flame, Wes, adding: “Not only was this a great project because of the stunning shots we had to work on, we also got to reunite with the creative team at Red Bee with whom we did the fantastic Radio 1 spots last year.” 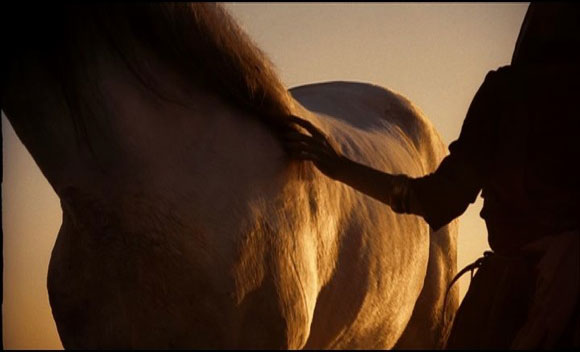