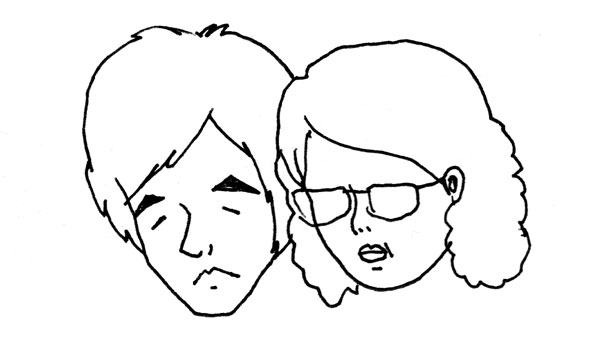 With a shared background in graphic design, Masayoshi and Magico Nakamura both grew up in Japan but met in New York in 2008, where they formed their partnership (‘Who-Fu’ means ‘Man and Wife’ in Japanese). An ideal pairing of a multi-disciplinary visual artist and a film and commercials director, the duo have established themselves as top talent on the international commercials scene. They both also continue to take commissions for their award-winning illustration work. 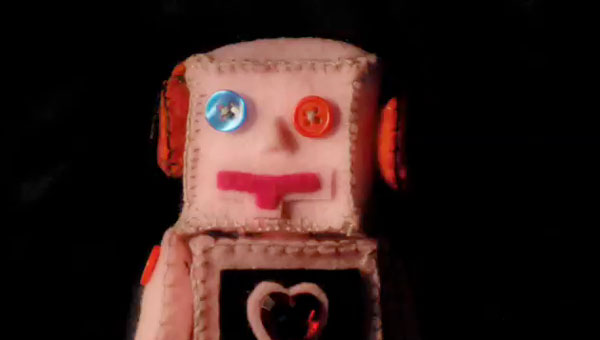 Named as ‘one to watch’ in Print Magazine and How Magazine, Masa, aka Good General, specialises in moving image across all platforms, from commercials to broadcast design and music video. A truly visionary visual artist, he has built a reputation for exploring all possible media to convey his creative message. Meanwhile, Magico has become known not only for her outstanding work in commercials but for her work as a film-maker, gaining international recognition at major festivals, including winning the Getty Images Inspired award. Magico is also a professional soprano and a ceramics artist. 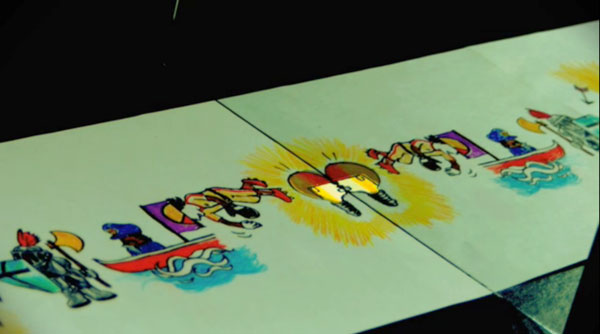 Who-Fu won the Adobe Records prize for the film ‘Reflection Plus’, while the video ‘Hibi No Neiro’, for Japanese band Sour, has been lauded across the industry, most recently winning awards at the Tokyo Type Directors Club and the Japan Media Festival. 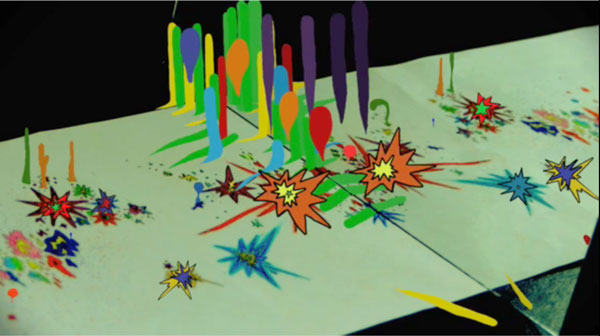 Who-Fu commented on the deal, saying “starting to work with Nexus is very exciting for us, knowing the amazing quality and diversity of their work and we’re delighted to be working shoulder to shoulder with their world class talent. We strongly believe in the power of storytelling and it’s great to know that Nexus share our passion – we can’t wait to start working with them.”

Meanwhile Nexus commented: “Who-Fu’s visual world and great technical skills has no border. Their work always hit the right emotional cords and feels naturally magical. We are looking forward to fostering their talent across all media, from commercial, music video to fine art projects.” 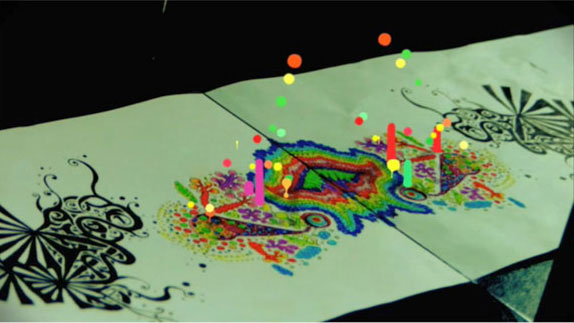