Framestore, the largest visual effects and computer animation studio in Europe, is the latest major facility to invest in a Nuke site license. Framestore has been using Nuke on all recent projects including Avatar, James Cameron’s vfx spectacular which had its London-based premiere last night, and Where the Wild Things Are. 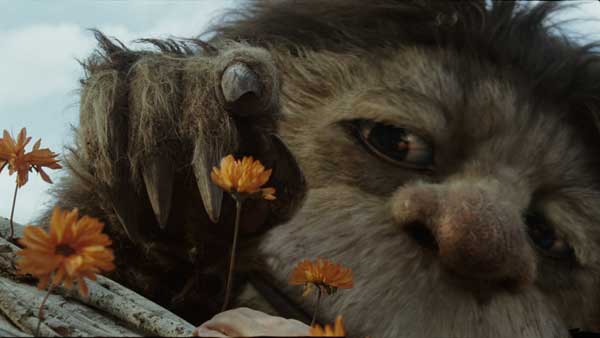 Projects tackled in Nuke include Where the Wild Things Are

Other projects also being tackled in Nuke include Sherlock Holmes, Clash of the Titans, The Chronicles of Narnia: The Voyage of the Dawn Treader, Harry Potter and Deathly Hallows, Prince of Persia: The Sands of Time and Nanny McPhee and The Big Bang. 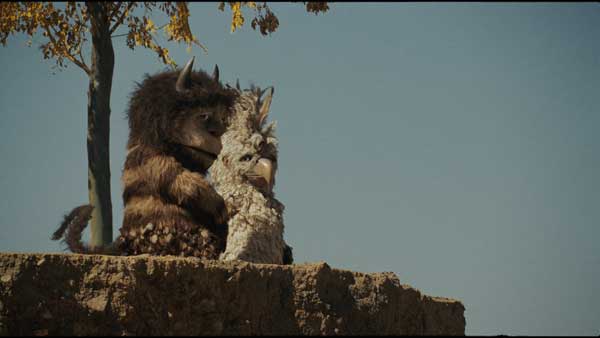 According to Christian Kaestner, Head of Nuke Compositing at Framestore, the decision to invest in Nuke came down to speed and flexibility. “Nuke is simply incredibly fast, interactive, and flexible, even in quite complex comps with several hundred nodes,” he explained. “The interactivity the artist gets from Nuke out of the box is quite impressive – it even allows the supervisor to sit down with the artist to do an ‘interactive’ session if needed. And when building Nuke into the pipeline, we were able to access existing Python scripts and modules that weren’t even designed for use with Nuke.

“Our artists adapted quickly to the Nuke workflow,” continued Kaestner. “The first full Nuke project was Quantum of Solace, which was one of the smoothest projects I have ever worked on and won us a VES nomination for ‘outstanding compositing’.”

Kaestner also praised the tool’s worth on the recent Cameron production. “Most recently Avatar required us to push technology to the limits – not just at the 3D or TD level but also at a compositing level,” he said. “Nuke surpassed all of our expectations.” 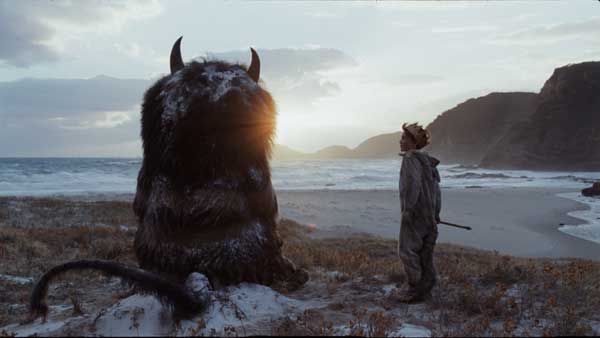 Kyle Goodsell, Head of 2D at Framestore, is also a firm fan of Nuke. “From every perspective, Nuke and the Foundry provide us with the tools and support that we need for our compositors,” said Goodsell. “Compositors have been crying out for a suitable replacement for Shake for quite a long time. Having a site license not only provides us with future opportunities but also enables us to attract key talent to the team. This is not just in compositing, but also for FX, Lighting and Pipeline. Nuke is now, and very much the future.”

Bill Collis, CEO of The Foundry, welcomed the sale. “It’s great news that Framestore have purchased a Nuke site license and that their experience with the software has been so good,” he said. “We are very proud that such a hugely respected visual effects studio is using our software – and very excited by the movies it’s been used in, and will be used in going forwards.” 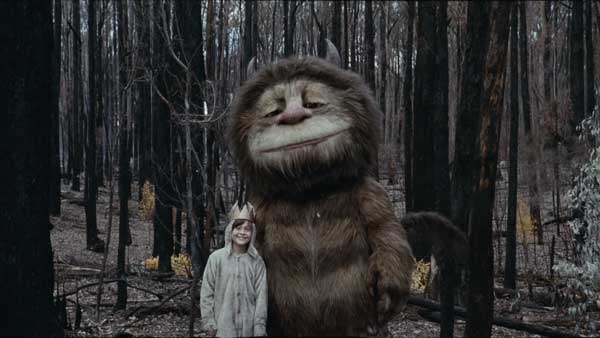