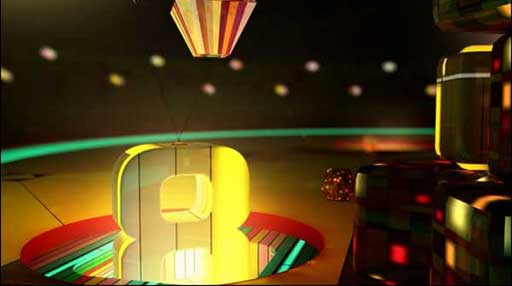 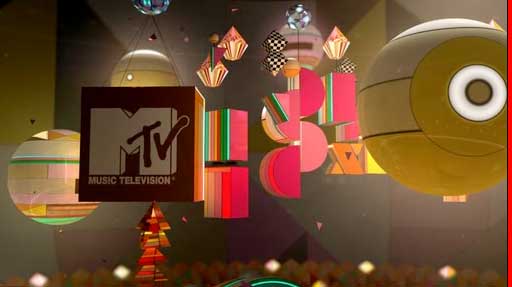 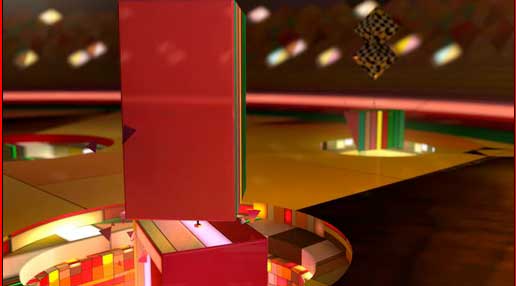 Carlos Carrasco, MTV’s Art Director, wanted the package to shout pop, but still be edgy and atmospheric. The desired tone was very much about being celebratory and at the same time had to visualise the idea that pop goes to battle and only the best reach the top. 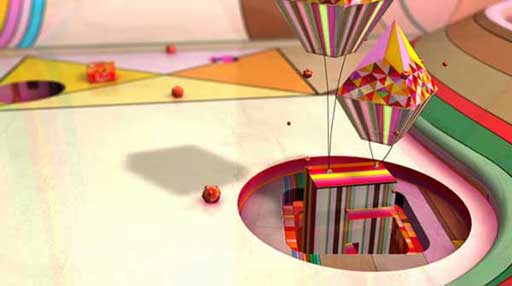 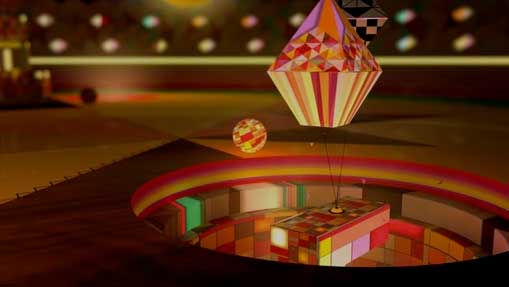 This idea sparked Vincent directors John Hill and Rheea Aranha to conceive a high octane effervescent ‘toyland’. The sequence starts with neon orbs floating up into a dark space through colourful apertures in the floor. More strobing sprites and triangular blocks float up into the space to erect a saccharine world. As the euphoria builds, the sprites eventually collect at the top of the world to form a floating installation that reads ‘MTV Top Ten’. 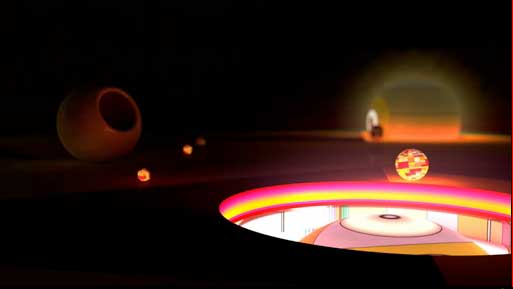 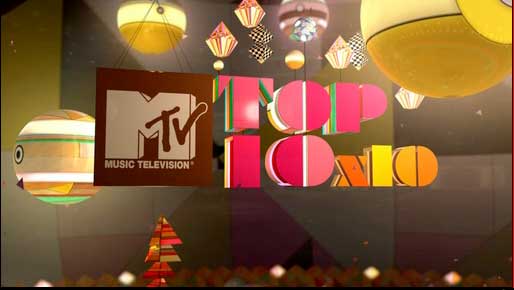 The package is to become one of MTV’s on-air global staples for the next three years.

See more by Vincent and Not To Scale