As part of a rebranding campaign for Cablevision’s MSG Network, Troika has developed game packages for US sports broadcasts of the NHL’s New York Rangers and the NBA’s New York Knicks games, as well as a full-scale on-air brand identity and show packages for seven original MSG Varsity series 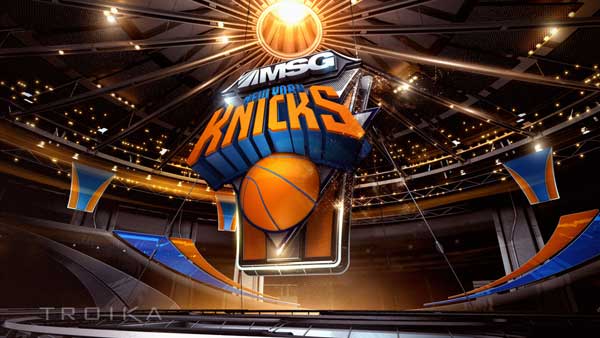 Under the creative direction of Gilbert Haslam, Troika gave MSG’s Knicks and Rangers game packages a signature look that elevated the production value, added energy and pace and established the new creative standards for all the game elements. The new identity takes inspiration from the architecture of the Madison Square Garden arena in New York City.

Graphic elements throughout the package include abstractions of the arena’s cable-suspended roof, its most recognisable architectural feature along with authentic textures and materials that embody the grit and authenticity of New York City. NY Knicks and Rangers team colours were infused into their respective packages to allow MSG to take ownership of team telecasts. 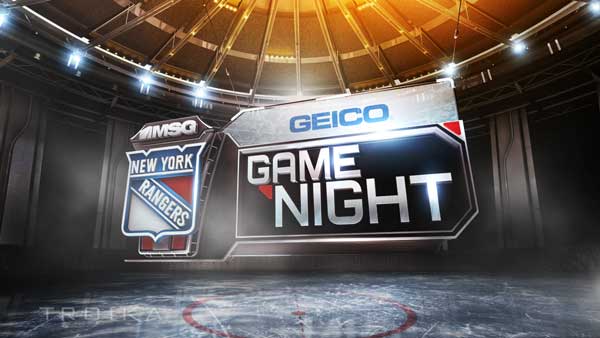 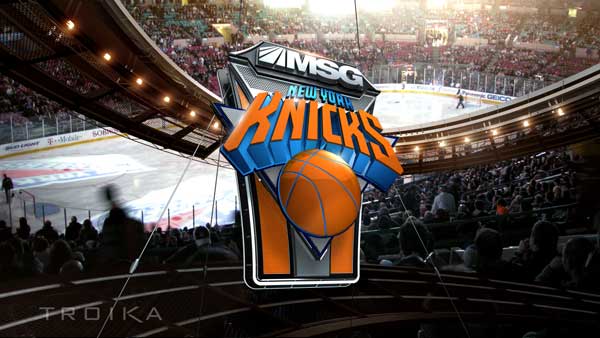 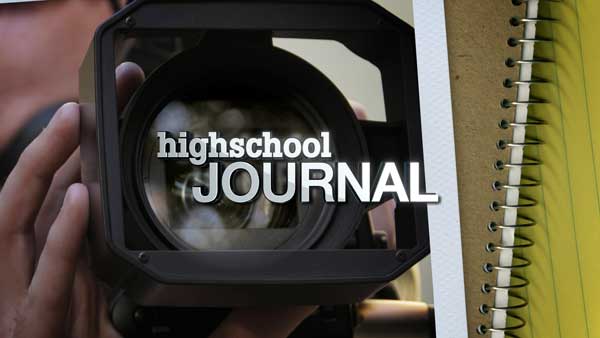 Troika Creative Director Reid Thompson and Art Director Stan Lim directed a one-day live-action shoot using the RED One camera to capture real students and student athletes in their environment. Troika lead animator and photographer Mark McConnell was also on set shooting back plates, prints and textures, to develop an extensive production library of live-action imagery and stills. Back at Troika, the animation and design team combined the footage together with motion graphics and fast-paced editing to give the promos and show opens a youthful energy. 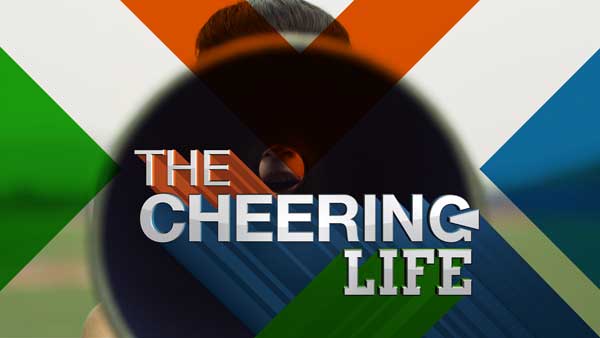 “Both MSG and MSG Varsity tap into a trend in broadcasting, as networks turn increasingly to localised content to address the particular team loyalties and attitudes of a specific sports-crazed city,” said Gilbert Haslam, creative director, Troika Design Group. “Madison Square Garden is such a iconic brand, and it’s been amazing to help evolve their network branding as they extend to a national audience. MSG and MSG Varsity have been such successful collaborations and we look forward to guiding design direction of future projects with Cablevision and its brands.” 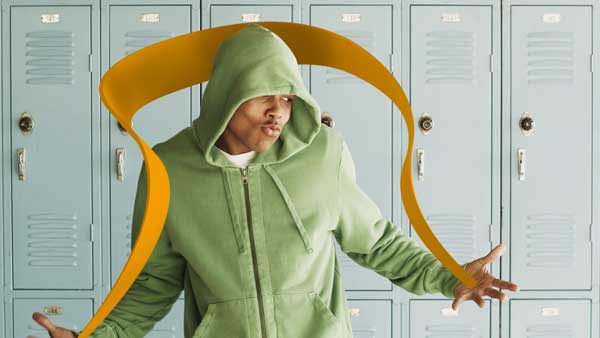 See more by Troika Design Group on Fired By Design