th1ng director, Run Wrake, has animated a majestic TV spot for Wieden + Kennedy and The Guardian and The Observer newspapers 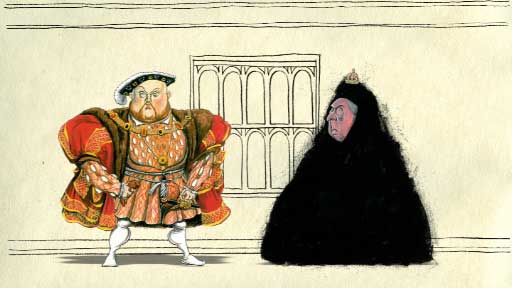 The production promotes a two-part weekend give-away Kings and Queens guide in the papers and features comically warring and highly stylised animated versions of Henry VIII and Queen Victoria. The two sovereigns try to outdo each other with Victoria’s boast of having the longest reign and Henry’s comeback of ‘I started my own church’. 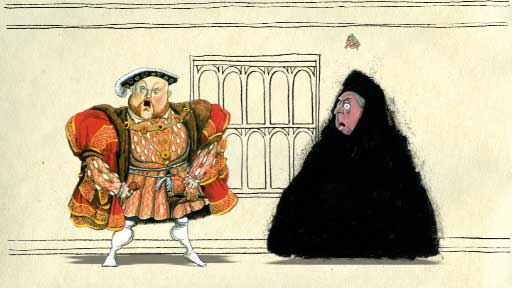 th1ng’s brief was to bring the guide’s original illustrations to life through Monty Python-style animation. Run Wrake was given some of the guide’s original artwork, illustrated by The Guardian’s Martin Rowson. The director then added comical character to the figures and animating them in the required style. He also designed the simple background and the created the end frame layout using an old manuscript image. Everything was completed in-house at th1ng using After Effects. 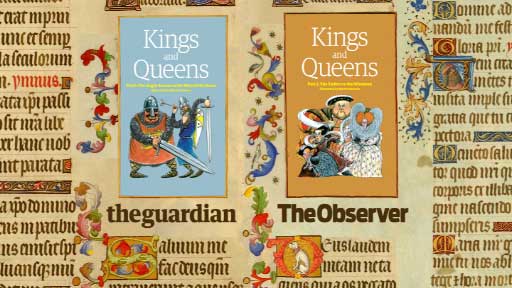 See more about the The Guardian and The Observer newspapers