Ingenuity Engine’s futuristic music promo for ‘I Can Transform Ya’, features singer Chris Brown, producer Swizz Beatz and rapper Lil Wayne as they deconstruct and shapeshift into sports cars, armoured tanks, helicopters and other objects. 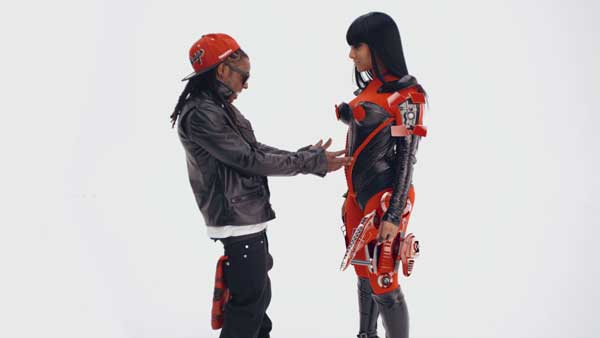 The promo opens with a jet-black sports car weaving across the screen. It morphs into Chris Brown, armed with a can of spray paint and tagging the name of the title track on the wall. Set against an entirely all-white backdrop, the clip highlights Brown’s dance moves, which he performs alongside a ninja-outfitted crew. 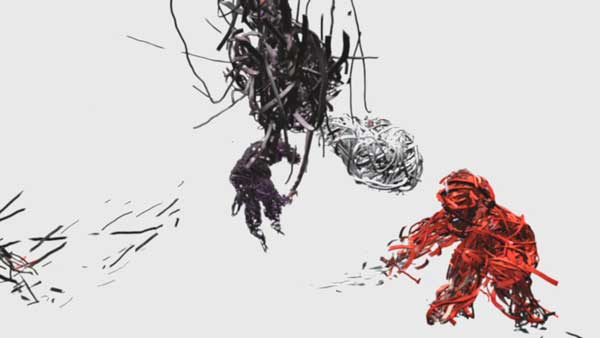 The vfx-intensive and hyper-stylised video was directed by Joseph Kahn, a longstanding collaborator with Ingenuity Engine. The ability to work in ‘short hand’ with the director, along with the nimbleness and multi-disciplinary make-up of its team, enabled Ingenuity Engine to complete the music video with a team of 10 in a week-and-a-half from start to finish. 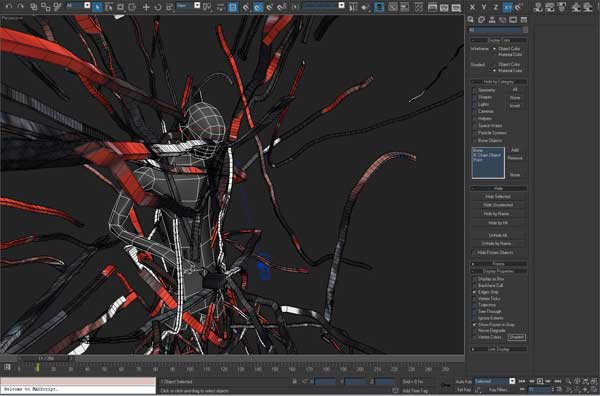 Ingenuity Engine contributed numerous signature effects, including shape-shifting Brown and company into tanks, motorcycles and other fantasy toys, which the team modelled and animated by hand in 3ds Max, building a particle system comprised of engine parts to fill the interiors of the various vehicles. 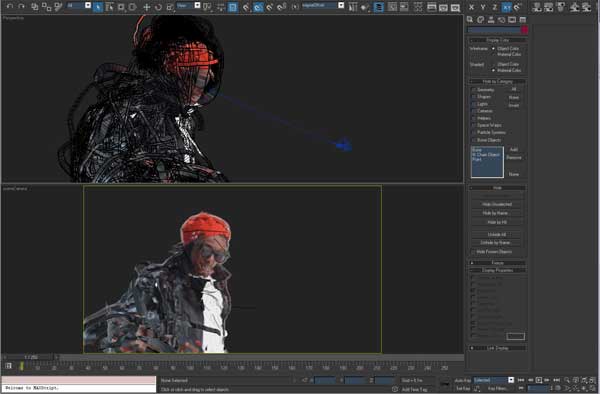 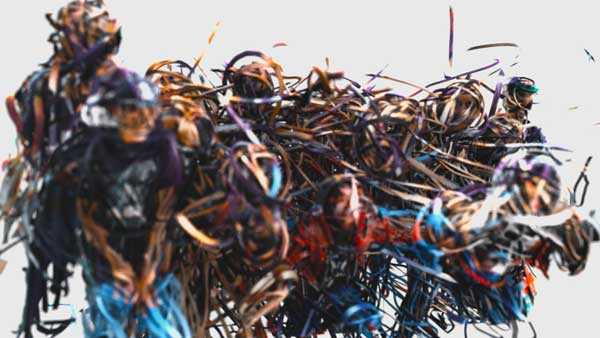 Ingenuity Engine also custom developed a transition effect in which the performers morph into clusters of CGI ribbons, and contributed CG extensions to a robot-enhanced suit worn by a voluptuous biker babe. 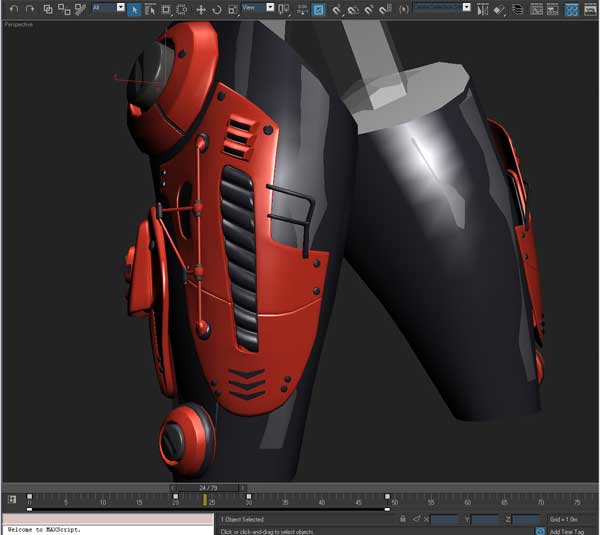 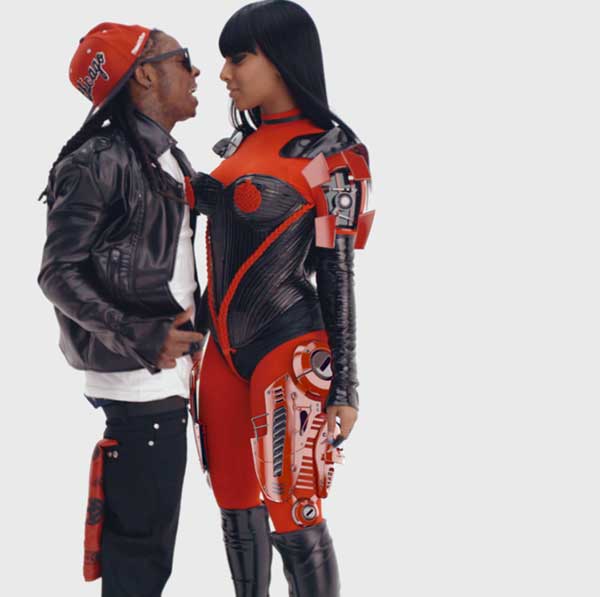 “The music video production industry today requires a creative team to be agile because our turnaround times are shrinking down to mere days,” said David Lebensfeld, Ingenuity Engine founder and lead artist. “But we’re still held to high creative standards to produce engaging content that can live across MTV, YouTube and mobile devices. Fortunately, because we do a large volume of visual effects work for commercials, we’re able to apply those production-proven workflows to our music video projects. We’ve also culled together a very well rounded team that aren’t just 3D artists, but equally skilled compositors, animators and motion graphics artists.” 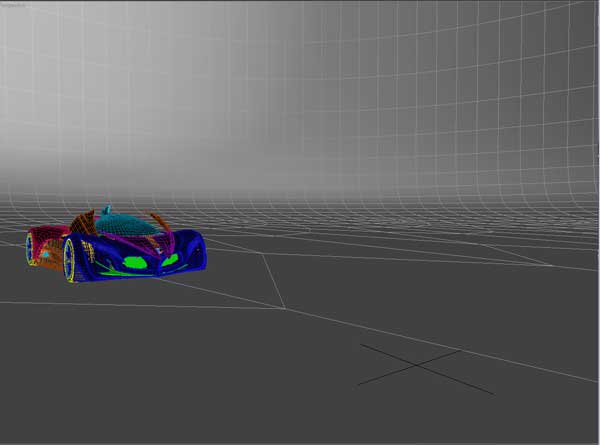 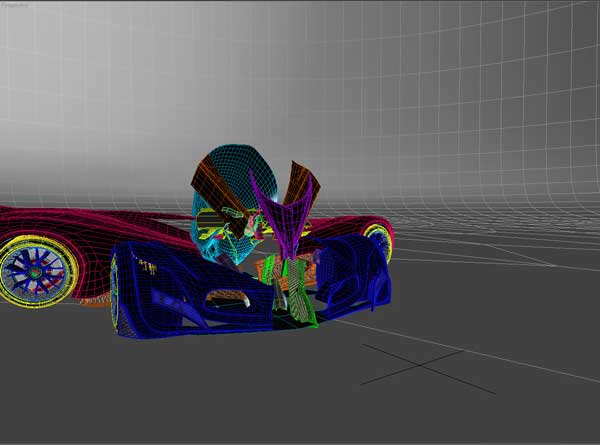 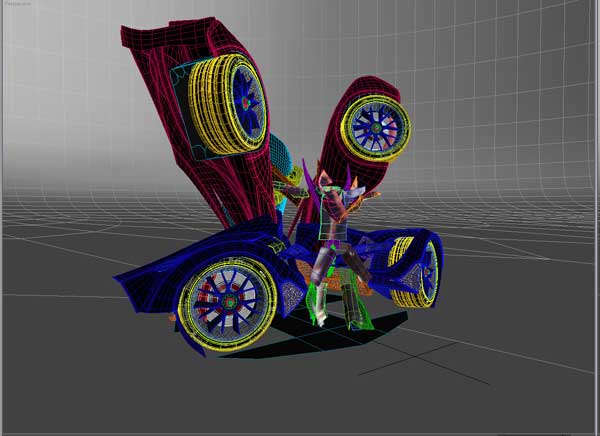 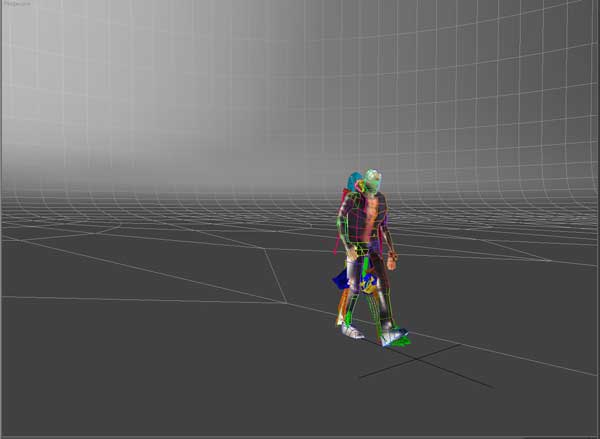 Ingenuity Engine used a software pipeline consisting of Autodesk 3ds max for 3D modeling, Prime Focus Software’s Krakatoa for particle rendering, with all compositing done in Nuke from the Foundry.

In its first hour of release, the ‘I Can Transform Ya’ music video was downloaded over 500 times and went on to be viewed over 750,000 times.

Ingenuity Engine and Joseph Kahn have also worked together on the Chris Brown music videos ‘Crawl’ and ‘Forever’, as well as numerous television commercial projects. 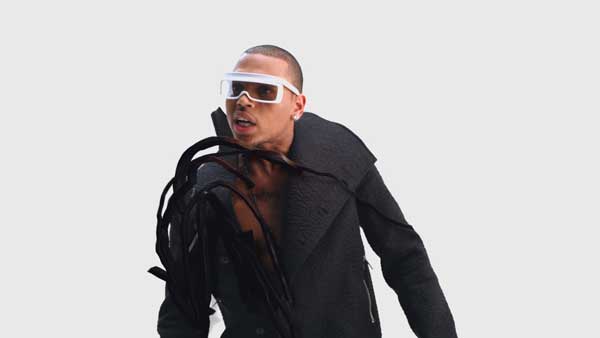