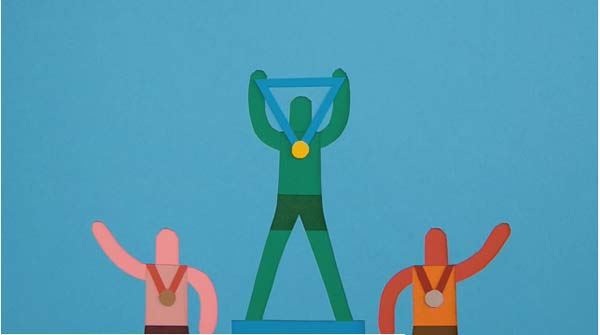 Filmed in one continuous shot, each Olympic symbol seamlessly segues into the next. The subtle differences and imperfections in colour and texture that this creates infuse the spot with a warm energy that communicates in a universal way the over-riding message of the Olympics – it’s a celebration for everyone, all shapes and colours. 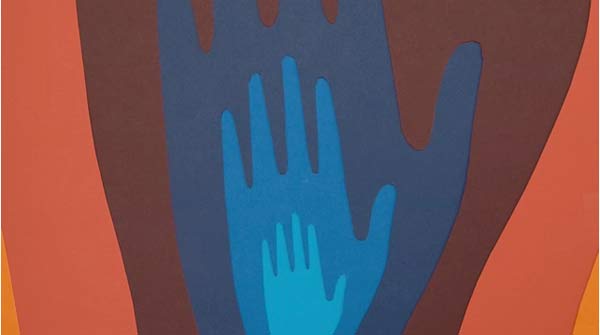 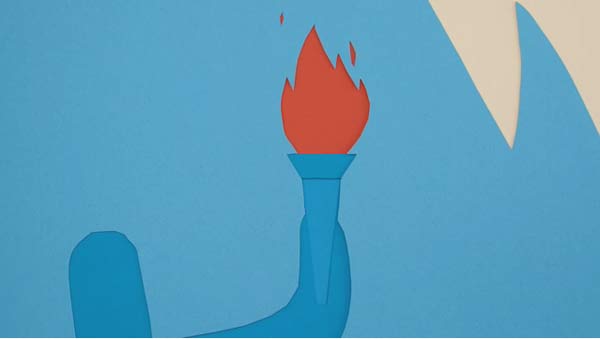 Kelly used a stop motion technique to animate hundreds of individual paper collages, each hand-cut and torn. Complex camera movements were planned to create effects such as a spinning earth. ”The initial animation was made using a combination of Illustrator, After Effects and Flash,” he said. “These then gave us guides for each frame which was put together using either cut or torn paper. This also meant we were able to get the okay from the Olympic committee on the animation and sequence of events before we started on the paper assembly part of the process. As you can imagine it would have been quite difficult to make any adjustments afterwards.” 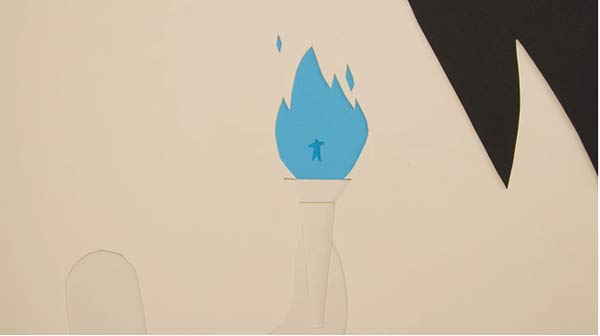 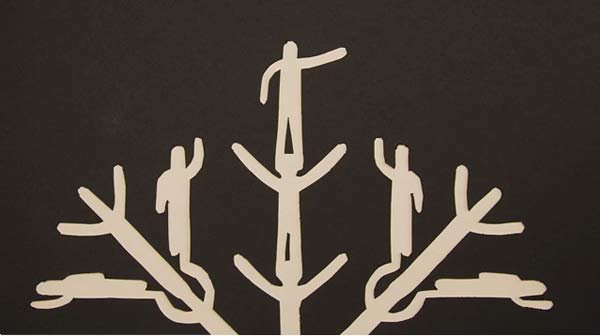 “This project was a lovely opportunity to engage with and contribute to the Olympic games,” he added. “Being one of the least sporty people I know this was clearly my only way in. The animation is made up of 338 individual paper collages and I was lucky enough to work once more with Elin Svensson, who worked tirelessly to help create these.” 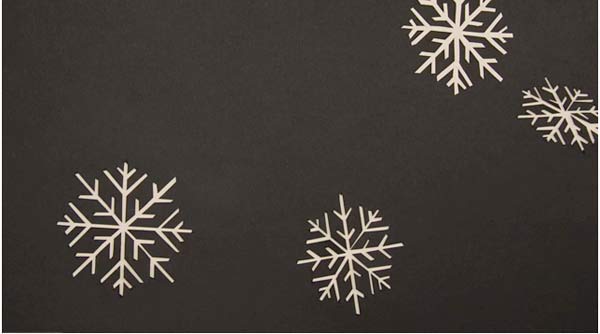 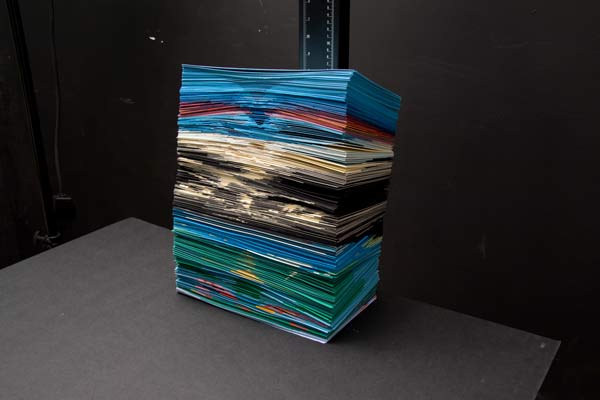