London-based studio Not To Scale has signed up Punga, a team with a steadily growing creative reputation, to bring a fresh perspective to quirky character animation and design 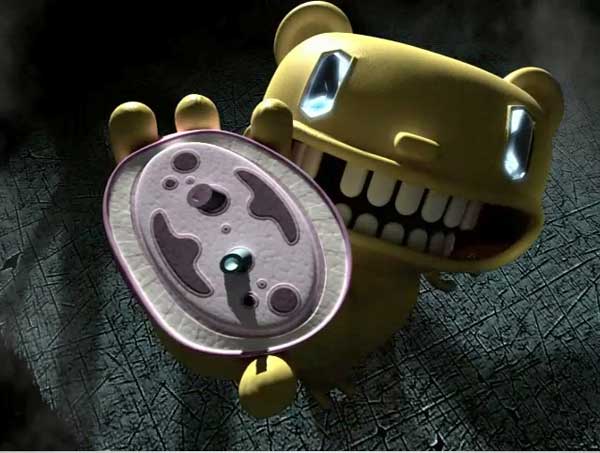 Having studied Graphic Design and Film Direction, Tomi first worked as an Art Director for Ogilvy in Buenos Aires. Following this he was one of the creators of the artist collective “Doma”, one of the most innovative and revolutionary groups in Buenos Aires, well known for an immersion in the street art world and bringing colour and life to the walls of Buenos Aires.

After a couple of years with Doma, Tomi decided to move on and follow his own path, forming Punga with Patricio Brusati. Chosen by MTV, VH1, Nickelodeon, AXN and Animax to develop numerous channel packages, he made a name for himself and the studio, which is now recognized as one of the most innovative and creative Latin-American animation studios operating today. 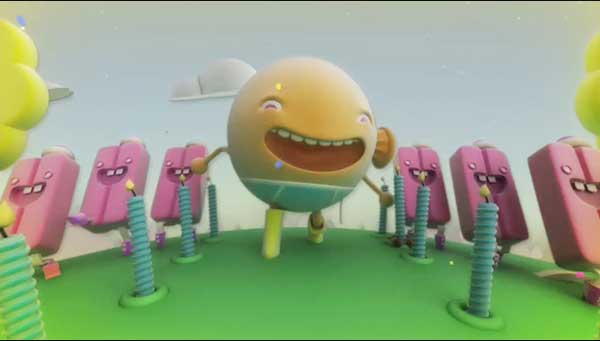 The idea of ‘telling a good story’ has always been present in Punga’s work, and it’s to develop that side of their work further that Not To Scale teams up with the collective.

View work by Not To Scale directors