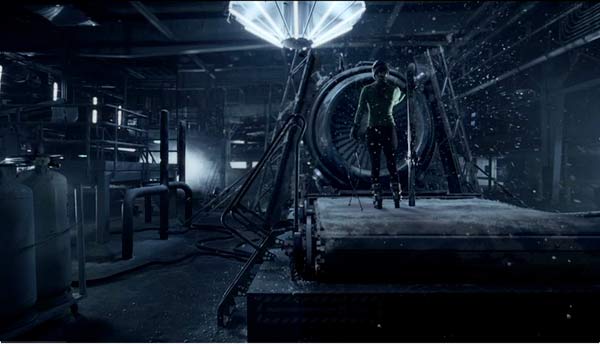 Shilo enlisted the talents of its growing creative arm, We Make It Good, and its creative director, Clayton Vomero, who co-wrote the spot’s script with Stringer.  In their story, Stringer and Vomero built a narrative around a ‘Cold Abuse Simulator’, where Vonn tests ColdGear under the world’s harshest conditions.  “Ultimately our goal in our Cold Abuse Simulator films is to transport the viewer deeply into the unique experience of the athlete,” explained Shilo’s co-founder and creative director Andre Stringer. 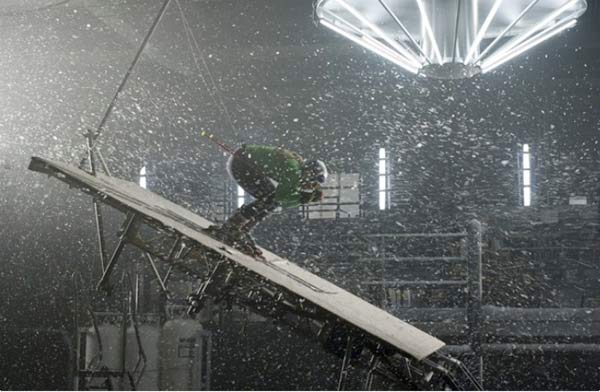 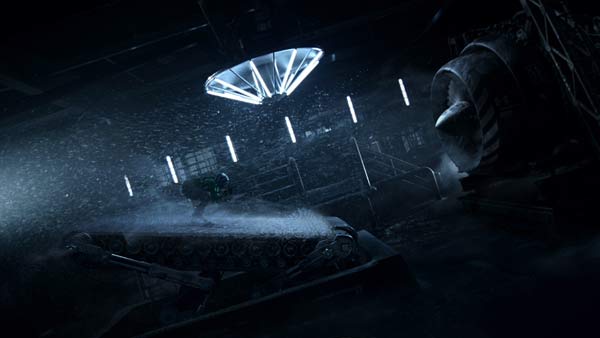 To film the action of Vonn facing the Cold Abuse Simulator as realistically as possible, Shilo’s crew found an authentic factory location in Los Angeles and worked with Vonn for two days, filming her on a jostling rig before a giant apparatus that simulated, to the greatest extent possible, the actual conditions she’d face in racing down a steep ski mountain during a blizzard. 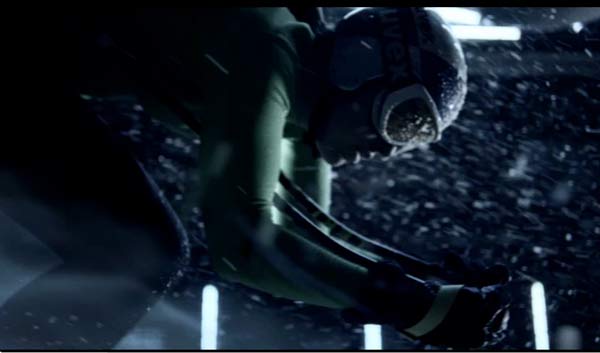 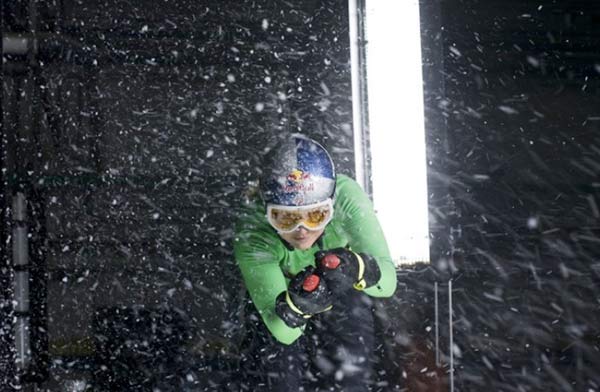 Stringer, Shilo’s associate creative director Noah Conopask, director of photography Martin Ahlgren and their crew went to great lengths to capture Vonn’s performance and their desired atmospheric reality on the set.  From there, additional details were added back in Shilo’s studio to heighten the story’s visual drama using seamless visual effects artistry. 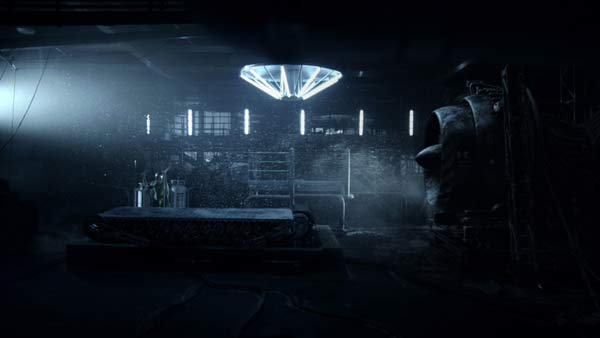 As a finishing touch, Shilo’s team also sought to evolve the sonic aspects of this project’s storytelling with original music and sound design, courtesy of Gavin Little of echolab.  “We wanted it to be in the same family of other campaigns,” Conopask added, “but always evolving, so that each spot stands on the shoulders of the previous ones in terms of its depth and complexity.” 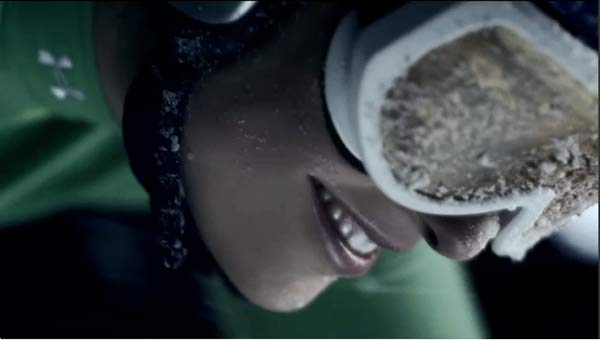 “We’re especially proud of this project, in that it gave us some amazing opportunities to explore and build upon our relationship with Under Armour as a brand,” concluded Stringer. 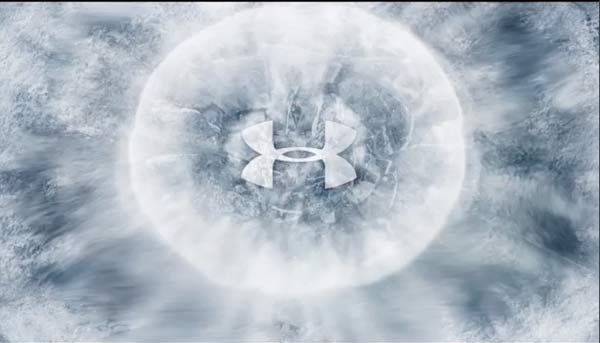 See more by Shilo on Fired By Design

View behind the scenes, courtesy of The Ski Channel