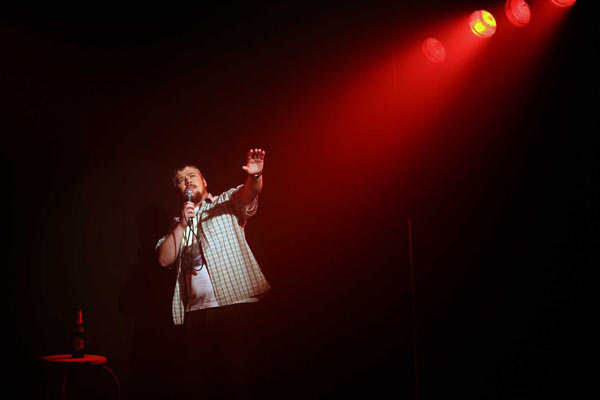 Joey’s foul–mouthed act has drawn interest from people in high places. Then he tells one little gag about an old school pal, who just happens to be in the audience, and things begin to unravel. Suddenly Frank (Malcolm Shields) is everywhere Joey goes, wanting to talk about the old days… 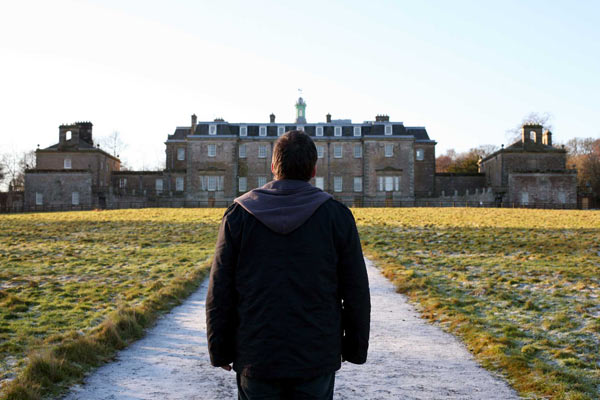 “We are absolutely thrilled with this award. It’s a great accolade for Scottish film-making and recognition of Scottish talent,” said director Justin Molotnikov. See below for a full list of the award winners.

Crying With Laughter, co-funded by Scottish Screen, EM Media and BBC Scotland, has already played in competition at EIFF 09 where it was nominated for a Michael Powell Award as well as Dinard Film Festival, Cambridge Film Festival, Raindance Film Festival and next year’s Rotterdam Film Festival.

Producers Claire Mundell of Synchronicity Films and Rachel Robey & Al Clark of Wellington Films, have just secured UK Distribution for the film, which will be on general release spring 2010. A US deal is also pending.

Visit the site for Crying with Laughter 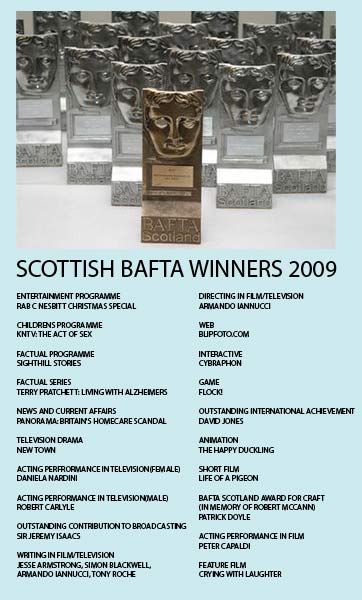