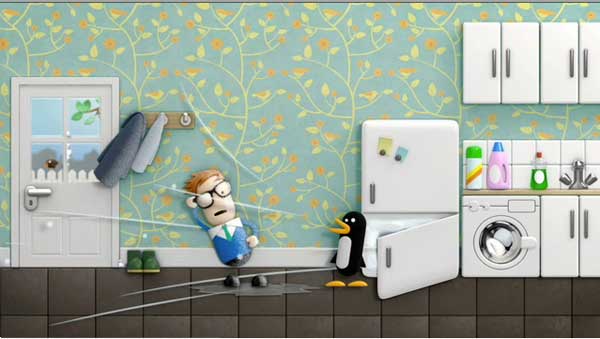 Created for agency Mother using the animation and production team at Nexus, the animated spot highlights the need for the consumer to save energy and money. It follows “Dave”, a regular bloke doing his bit in a house that just won’t co-operate.

To achieve this Tom & Mark created an iconic design scheme with likeable and easily recognisable characters, including a rubber duck, a quirky kettle, a friendly fridge and a freezer-dwelling penguin. 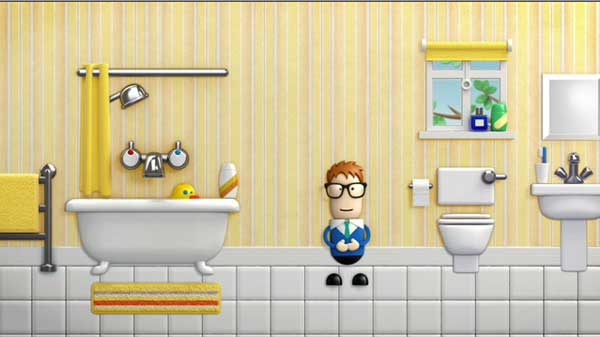 The aesthetic of Dave’s world evolved from a minimal vector design style, which saw the team creating all the individual layers in 3D to achieve the look and feel of an animated relief. The resulting animation transitions between the scenes in a very physical way that enables the characters and the environment to transform from room to room. The overall effect, which is tactile and playful, keeps the scenes and narrative fresh for the duration of the spot. 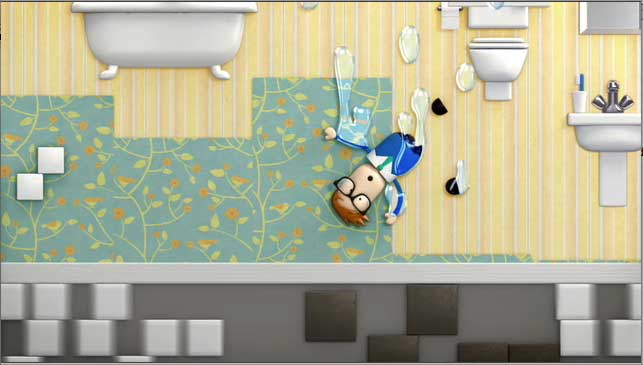 Directors Tom & Mark said of the film: “There was something very satisfying about the way this world started to look with just the smallest amount of depth added to it. We decided to animate every single object in the film, which was no small task, and we’re happy with what we achieved.” 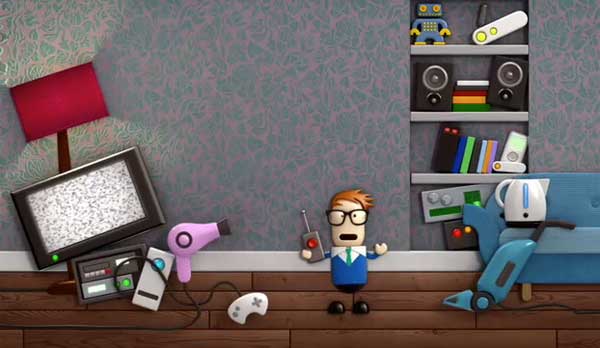 The Energy Saving Trust hopes that the spot will encourage people to make small changes in their daily routine and increase public awareness of the organisation, which provides impartial information and advice to the UK consumer. 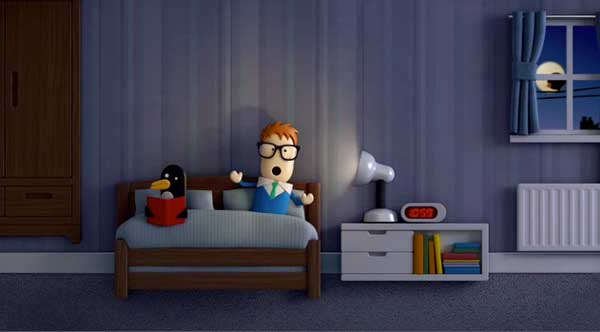