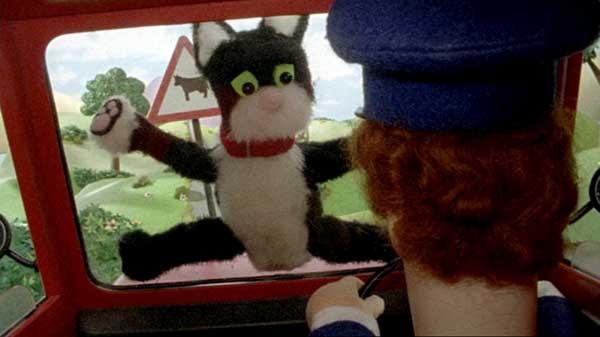 The campaign by the in-house advertising department comprises TV, radio and online and breaks across the UK this month. Scripting and production were kept faithful to the spirit of the original Postman Pat. Characters, sets and props are all based on the 1981 designs, while a 16mm camera was used to give an authentic grainy look. 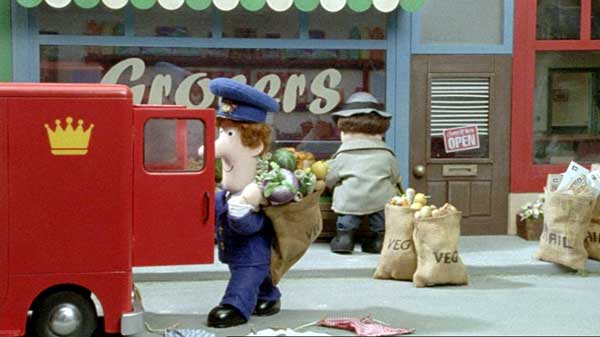 According to Walsh, it was important to the Specsavers Creative team that the animation style for the spot was as close to that of the BBC TV series as possible. 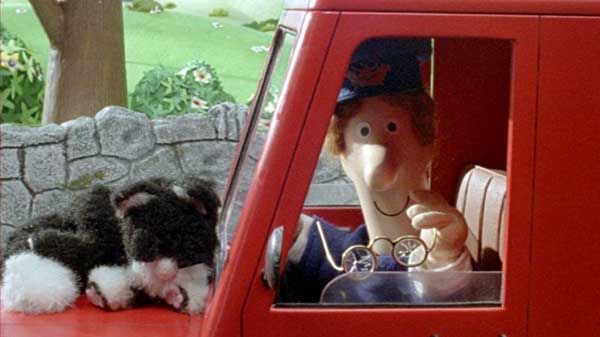 “We studied old episodes of the series so that the art direction would be accurate and we shot the animation using 16mm film stock to produce the authentic film grain of the series,” he explained. “Postman Pat is an icon of British animation and it was great fun to bring him to life again together with the gentle humour of the series.” 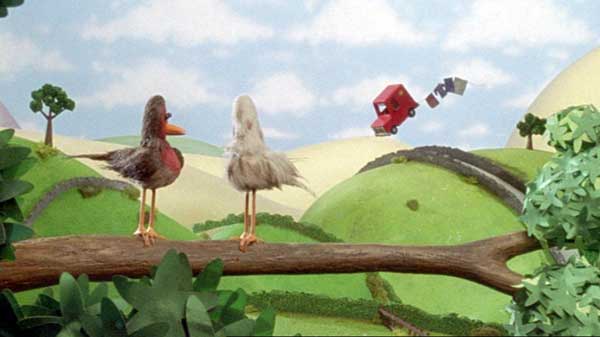 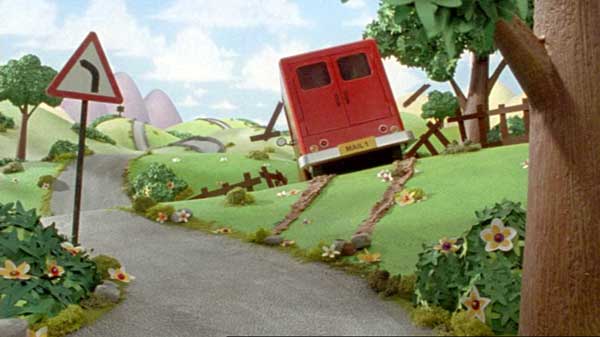 The TV ad sees Postman Pat accidentally sit on his glasses and break them. Not having visited the Greendale branch of Specsavers, he doesn’t have a spare pair. Undeterred, he starts up his distinctive bright red van and heads off on his round causing havoc as he goes. He maintains his trademark cheery demeanour throughout, blissfully unaware of the commotion he creates around Greendale. 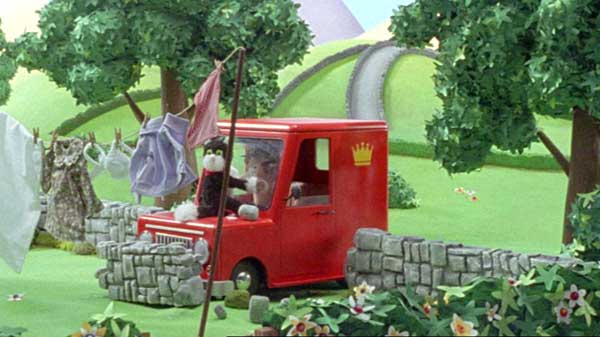