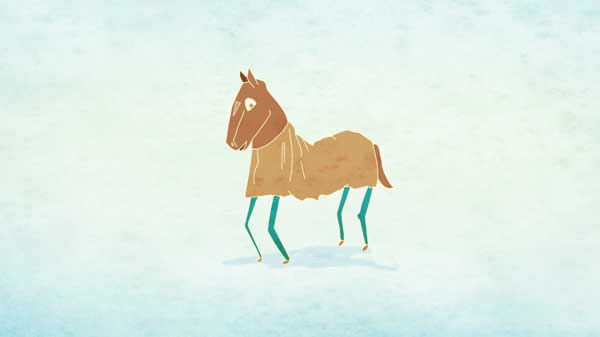 The brief from Creative Directors Ben And Matt was to produce a film that would be played at the Nokia Global conference in Germany in front of 1,000 delegates. The idea behind the film was to convey the view of Nokia as a human company first and technology company second.

A set of the same words were given to a variety of film-makers to interpret as they saw fit and so produce a mixture of different styles that in themselves celebrate human diversity. The script included phrases such as “humans are the funniest…stupidest…. kindest” and so on. 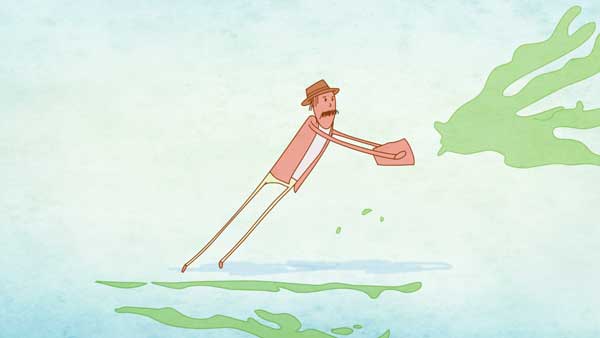 Man Vs Magnet had fun with the open brief, designing thirteen characters to be used in different everyday scenarios. The tight animation crew worked around the clock in Flash and After Effects to bring the characters to life in just three weeks.

The result neatly reflects each of the emotions in the script and offers an original variety of actions to depict them, ranging from a rather curious looking pantomime horse to a mischievous duo playing with explosives. By neatly looping the animation, the character actions create involuntary little dance moves, which suits the human soundtrack of beat-boxer Jes Sadler, produced by Hear No Evil. 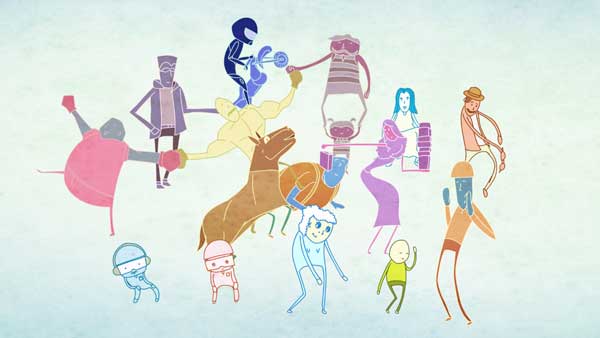 The two-minute piece was so well received that it was chosen to open the conference and play as a key film across the two days of the conference. Plans are also underway to bring it to the Web in a more official guise.