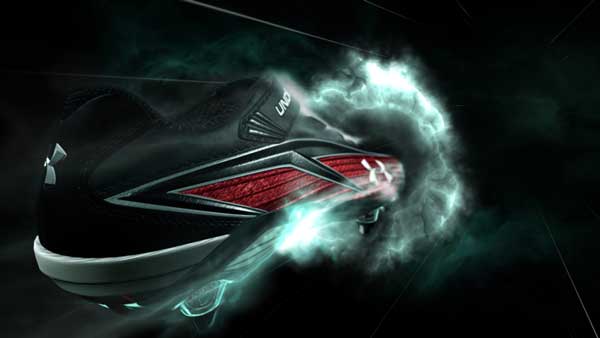 The artistic brand film, “Fierce Speed”, is a creative collaboration between Shilo and Under Armour that introduces a new generation of football cleats, the UA Fierce, through a high paced 30 second TV spot. 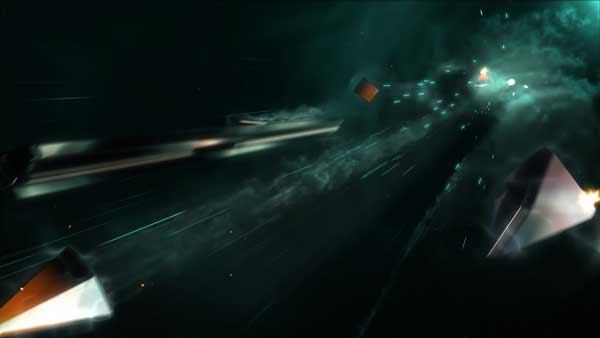 The original score for “Fierce Speed”, courtesy of Gavin Little of Echolab, enhances the futuristic theme by weaving the sounds of an American football game with the supersonic frequencies of sound waves, creating a cinematic feast for the eyes, ears, and mind. 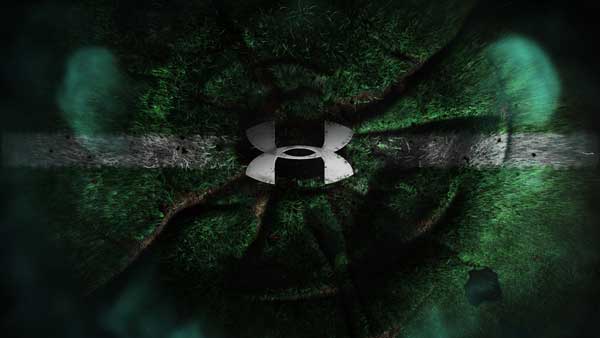 The new project reunited Under Armour creative director, Marcus Stephens and art director Brian Boring with Shilo co-founder and creative director Andre Stringer and ACD Noah Conopask.  Shilo also recruited the skills of 3D supervisor Chris Fung to produce the spot entirely in CGI, creating the unique look and science-fiction feel that surpasses the quality of live-footage. The original HD content was ultimately modelled and animated by Shilo’s artists using Maya, and After Effects was used for final compositing. 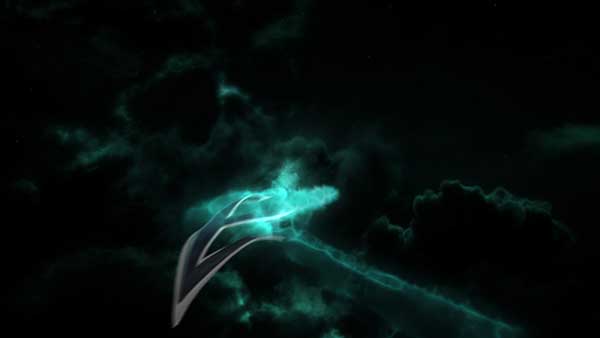 “Our goal with the film was for it to knock viewers out of their chairs when they watched it… it had to be super intense,” explained Noah Conopask.  “We wanted it to feel like it was born of and infused with speed and the high paced action that is out on the field during a football game.” 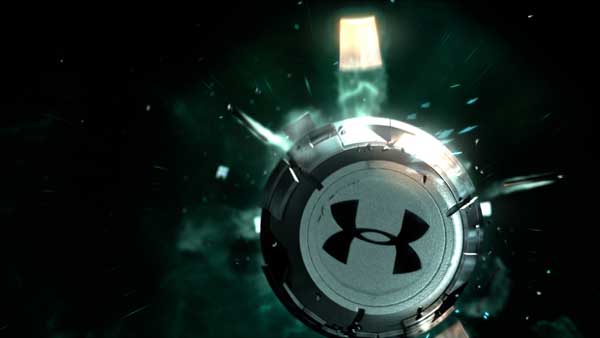 “Under Armour has an amazing knowledge of their product and their consumers, and our expertise is in creating and producing engaging, cinematic stories,” said Andre Stringer.  “Given the objective of telling the story of the fastest shoe on the market, we sat down together and brainstormed on how to be visually innovative.  By using visual metaphors to explain speed, this new spot hits UA’s marketing objectives while also presenting a highly creative, interesting take on the whole genre of the shoe marketing spot.” 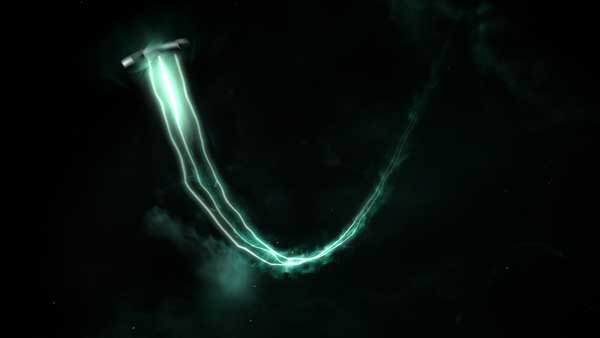