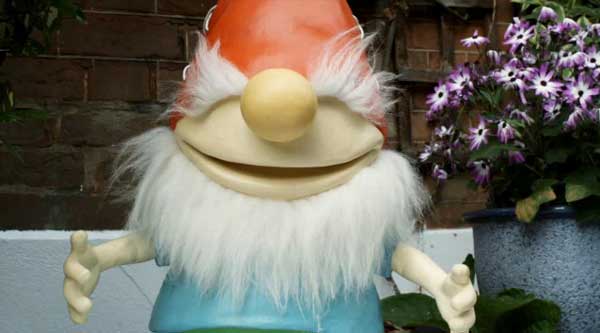 Produced through Hungryman London for WRCS, the spot for the Association of Train Operating Companies(ATOC) by photographer and director David Boni catches the previously elusive stone creatures and their adventures on film.

We see a man leave for work walking down his garden path while his garden gnome sits quietly and very still. Once the coast is clear the clanging piano keys of  “We Are Young” by Supergrass kick in and off the little gnome whizzes. After meeting up with his gnome friend at the train station they embark on their sightseeing day out traveling by train.  They are spotted at the seaside, the Tower of London, Piccadilly Circus, playing minigolf and in a large maze.  By the time the gnome’s owner returns from work, the gnome is back in its place standing perfectly still in the front garden but this time clutching 2 train tickets. 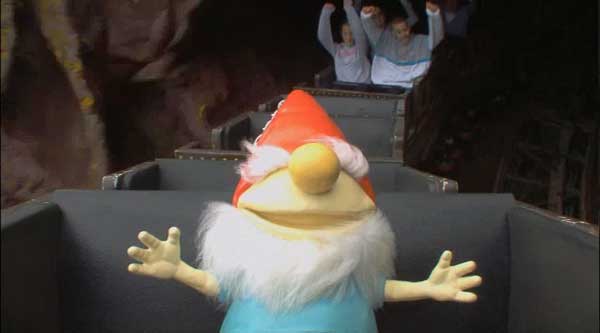 Boni and WCRS called upon Finish to do the post work on this cinema commercial.  It was filmed on three formats including RED Camera, 4K digital stills and HD footage, which all had to be conformed together. The gnomes were created using stop-frame animation and rods were used to get them into position with Finish adding in some paintwork. 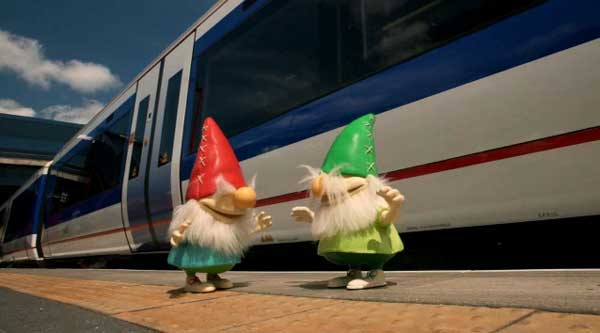 “There were so many formats of varying shapes and sizes,” said Steve Murgatroyd of Finish. “We decided to collate and organise all the material before it went to edit, so we didn’t end up eye-matching Boni’s 2000 odd stills we knew we would have to conform.” 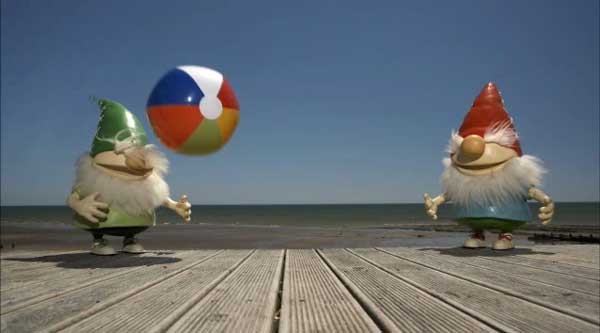 The stills form the main body of the commercial and were shot using a digital high resolution Canon 1D Mk 2 at 4K.  Boni wanted to maintain as much quality all the way through until the final re-rack, downsizing to 2K for film output. The 2K sequence was then laid off as a still sequence for Baselight grading and was simply put back on the drive at Finish and the final titles were set. 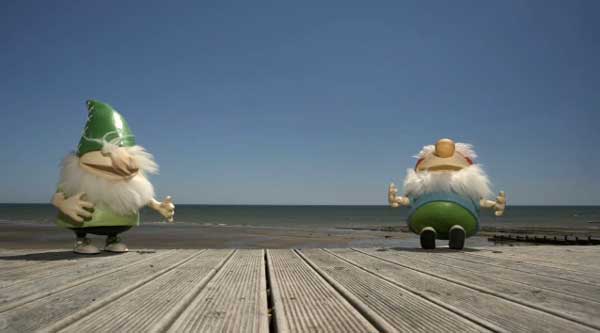