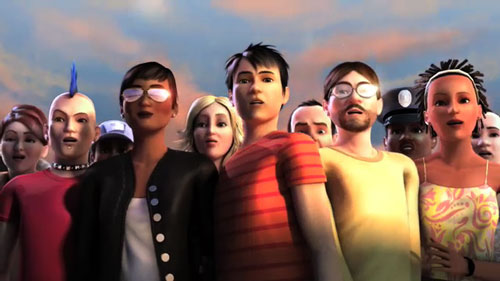 The spots, for the highly anticipated title from EA Games, are two thirty second films, each rendered in high def 3D animation.

They show a new beginning for hundreds of Sims characters as they discover their new home – a pristine seaside town set in an idyllic valley – and what they can do there. As a god-like voice over announces their creation they stream into the town, filling it with life in all its varied – and sometimes anarchic – glory. 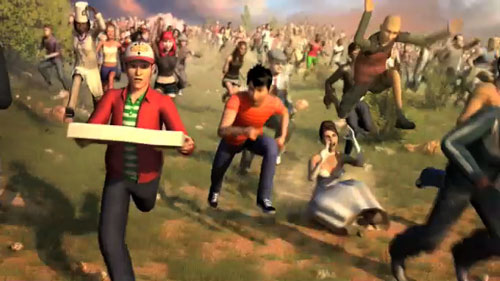 From fantasy wives to death-defying grannies, almost all the characters and sets were designed by the Nexus team using the new in-game software but animated with Smith & Foulkes’ trademark wit and comedy. 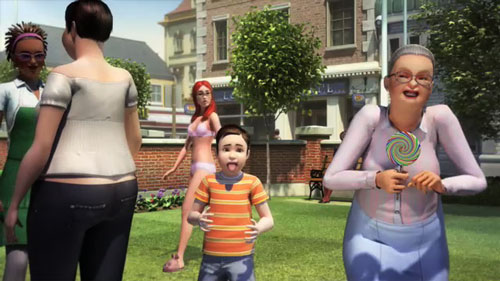 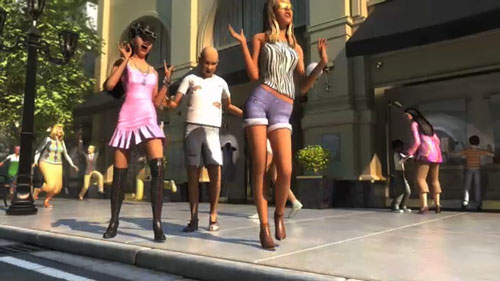 “The idea was simply to bring a bit of epic cinematic silliness into the lives of the Sims as they discovered Sunset Valley, the dawn of a new age,” said Alan Smith, one half of Smith & Foulkes. “The in-game software was used to design and build the characters and most of the sets and props. All the actual animation, lighting and compositing was done using professional 3D animation software at Nexus Productions.” 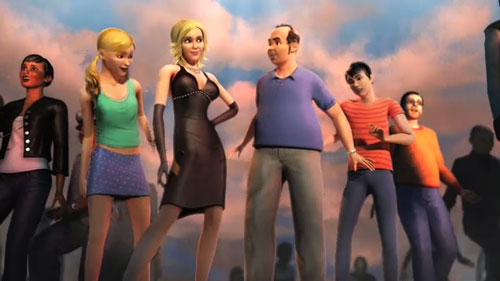