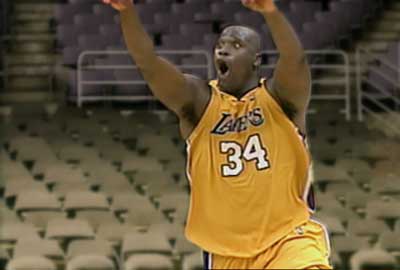 Entitled “Elevated Moments,” the 30-second spots promote the upcoming 2009 NBA Final Championship Series with iconic moments in basketball history. The ads, which open in empty stadiums that gradually fill with cheering crowds, are powerful and balletic, slowing down the action and fading the players in and out of each shot. 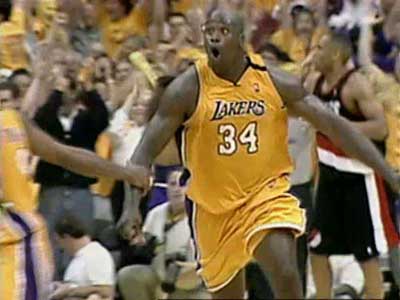 Working from archival photos provided by the NBA, Brickyard VFX assembled photo-real CG stadium backgrounds for the ads, recreating the historical location from each iconic moment to seamlessly match with the camera angles in the original game footage. 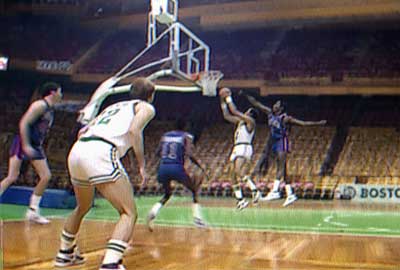 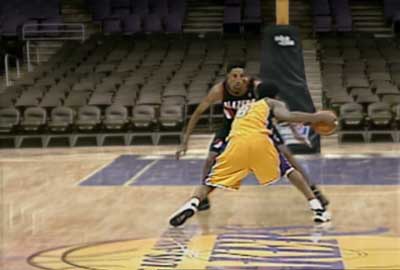 Brickyard also provided previz to establish timing and camera tracking angles for the ads, along with extensive rotoscoping of players, referees, equipment and crowd elements, along with final compositing. “We created a matte painting of the floor so we could remove shadows and reflections from the crowds, and then inserted CG reflections from the empty arena,” Andersen explained. “The trick was to find a way to integrate the background plate into the look of the original footage. Each spot demanded a different technique.” 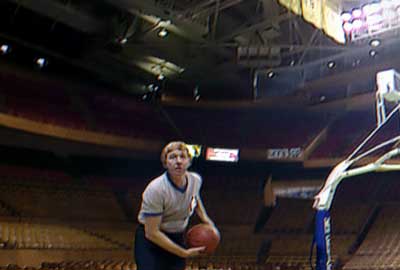 Each spot builds excitement for the final championship games with the question “Where will amazing happen this year?” and ends with the “Where amazing happens” tag and NBA logo. 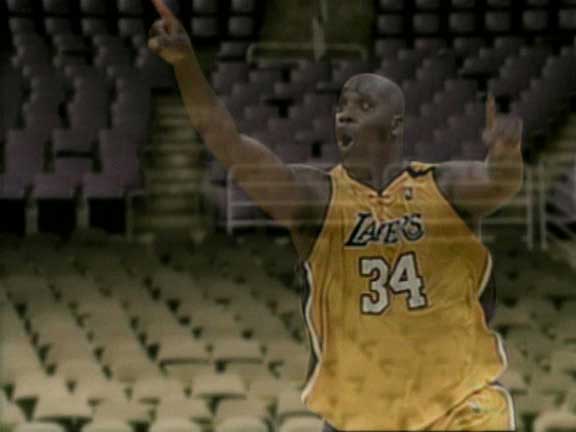