No double trouble for Luma 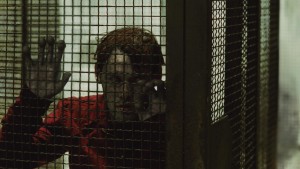 Luma usually produces CG characters in a modular manner to provide maximum flexibility for lighting and environmental conditions, however the short deadline meant that wasn’t possible in this case. 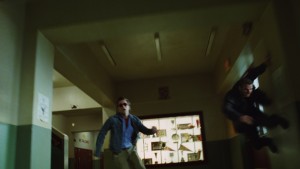 “As we had just five weeks to finalize photo-real humans, we decided to build the characters for the shots,” explains Cirelli. “The lighting was developed for the shots and texture artists worked inside of the lighter’s scene files to tweak shaders and balance textures so that they could be exported as the hero asset and rendered.  This method allowed us to render photo-real humanoids that held up close to camera in just a few weeks.”