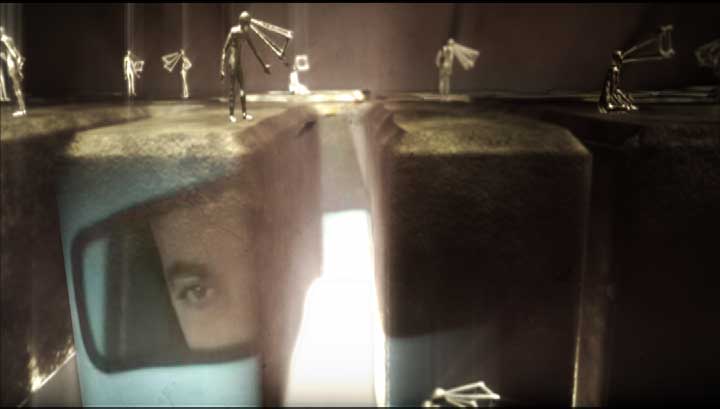 Award winning film titles designer Richard Morrison of th1ng has created a title sequence for the second edition of International Festival of Independent Cinema “Off Camera” held in Krakow, Poland.

The title sequence is inspired by Morrison’s work on Tim Burton’s iconic Batman 1984 opening credit and focuses on the festival’s branding. With a consciously arty feel,  the logo is built into iconic images incorporating the use of “Off Camera” screenhead characters to emphasise the moving image of independent cinema.

The title opener also emanates a sense of the festival’s location, the city of Krakow. This was achieved by transforming a series of projected images onto the festival’s iconic branding. The selected images feature Krakow’s unique architecture, its buildings, traditionally dressed local people and the city’s café society.The effect of film noir is also used to show a glimpse of past filmic experiences and the festival’s logo resolves in a grand finale. 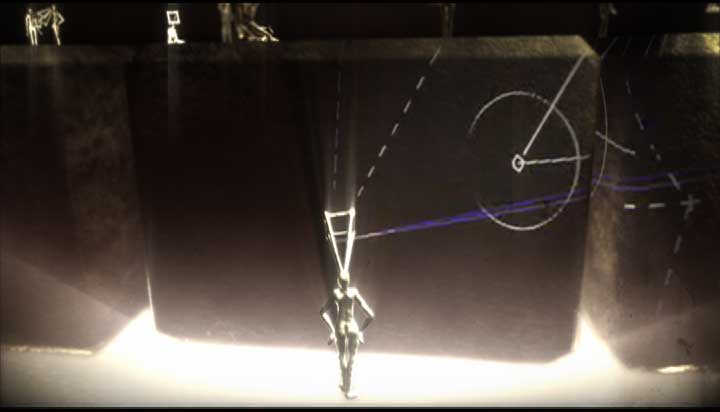 The creative process started with storyboarding in pencil, followed by the creation of organic textures using th1ng animation studio’s in-house media library. This involved working on a text logo as a 3D model and texturing it to achieve a 3D granite feel. Also added was volumetric light for a dramatic effect created in 2D with After Effects.The final stage saw creative concepts developed into 3D models in Maya. All CGI was carried out by th1ng’s animator Alp Boysan, and Ravi Swami completed compositing and editing.

Morrison also proposed his own reflection of a music score to go with the title sequence, which can be viewed here 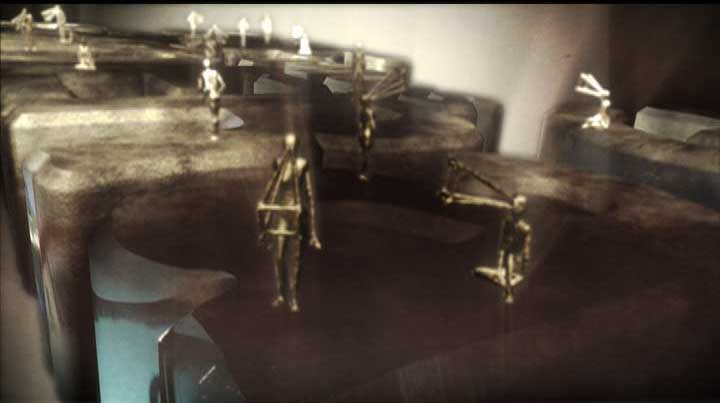 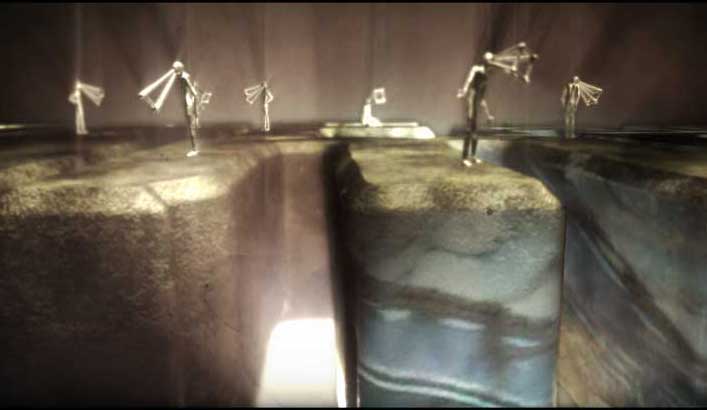 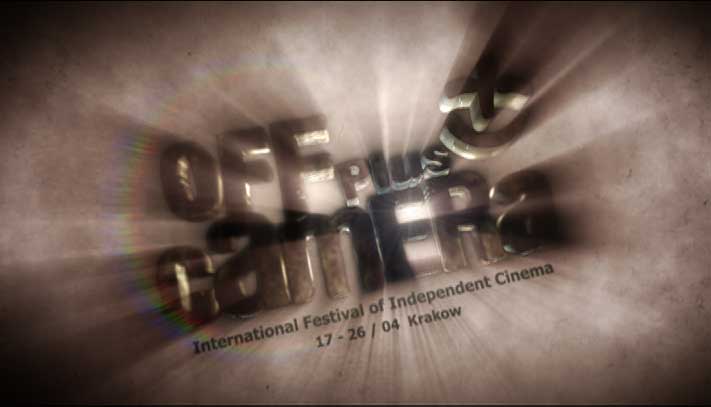